Analyze This or Fail at That 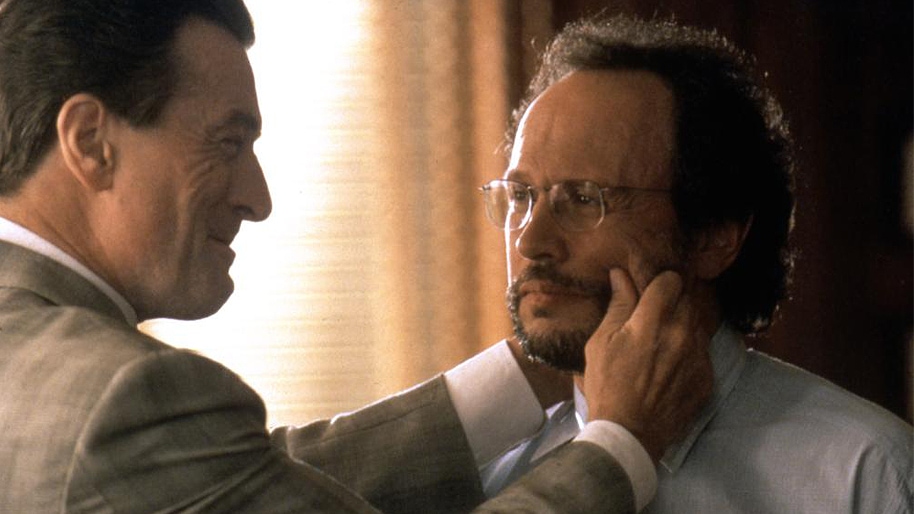 Sometimes what we do and say appears to land on deaf ears while what we measure is what we’re told gets managed. Who is measuring how you sound, how they hear you, what incremental steps you’ve taken, and how far you’ve come? Those metrics may not show up on a report, but need your analysis nonetheless.

In the movie the phrase was an expletive. “Oh yeah, well analyze this!” Billy Crystal was the brilliant psychologist of a mob boss and boy, did he have issues. So do most organizations and certainly most people. But, who wants to think about our issues? It’s much easier to do what we do and race after our to-do list than to sit down and do a bunch of introspection. But the most famous, legendary, and successful leaders have always done this. They made time to reflect, to think, and to analyze key, fundamental issues, such as those listed here in today’s Monday Moment. Take 15 minutes to think, maybe even make a list, and see how easy it seems to adjust or maybe even change some of your own harmful, effective leadership threatening, behavior.

Perhaps it was Bryan Tracy who created this concept, but at the end of today, make a reverse list. In keynotes, I’ve joked by calling this list sickness, but in all seriousness, this method of examining your accomplishment provides effective analysis. What did you do today that you were proud of? What did you do today that you wish you had done differently? What did you get done today that didn’t make it on your initial list for which you can toast to your own productivity and today’s success? Analyzing behavior daily will help you to make incremental steps toward even the most major change. Not sure how this would be done? Check out Benjamin Franklin’s work: Poor Richards Almanack.

Why You Did That

When in the role of coaching leaders, I have often asked the question “Why did you say yes to your position in leadership in the first place?” The question is not one designed to second guess one’s choice to take on a promotion or position, but rather to help the leader think. Why did you say yes? What prompted you to want to lead? What did you think would happen when you became a leader? Are any of these expectations or beliefs causes for your current challenges or frustrations? If you’ve charged head long and feet first into a position for reasons other than you want to lead them, a careful examination of your true motivations will illuminate why you demonstrate other behaviors of which you, or they, may not be so enamored. For a smidge of guidance in this area, check out Contagious Leadership in the 2nd edition.

What Gets Done Next

If you’ve ever arrived at your office and tackled the very first thing that would allow you to check one or more things off your list, without giving the priority of that task any real thought, and then found it to be 2 o’ clock and you’re still doing it, this question is one you want to analyze quick. What gets done next may not always be the easiest thing. It may not always be the thing standing in your doorway, demanding or, even asking for your immediate attention. The next priority task on which a good leader would focus may be something completely counter intuitive or even seemingly counter-productive, but doesn’t how and on what and when you spend your most precious asset, deserve a moment of careful thought? Your leadership role isn’t a fun alcohol involved summer party at which decisions are made spur of the moment and people jump into a lake without knowing what’s on the bottom. Working for several hours on something that is not as important, but allows you to say “I did it!” on Facebook, such as addressing each and every email today, may feel like the proverbial scrape on your nose when you dove in and hit the bottom. Instead, give your next action some careful thought. Analyze this or you may end up failing at that which is actually much more important.

Requests come in frequently for us to teach or train leaders on how to be better in strategic thinking. And while the topic is certainly more complex that this simple statement, one of the first, most important steps to being more strategic, is taking the time to think. What is your next task deserves analysis. Why you are doing what you do deserves analysis. What did you do today that made a difference deserves analysis. So, well… to be a more effective leader… go analyze this!