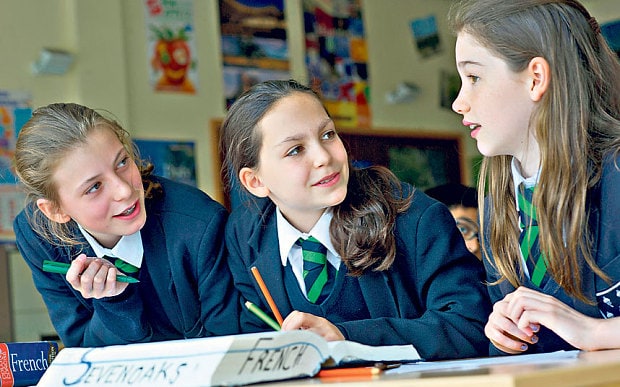 Are you encouraging team members to also be independent thinkers or simply rule followers ?

As leaders, we want independent thinkers and encourage innovation, but also want team members to do just as we say. We want what’s best for our people and their team, but are then stunned at their decisions when things like Brexit happen. Beyond mere musings and correlations to leadership, in light of our nation’s red, white and blue Independence Day holiday, today’s Monday Moment is filled with celebrations, cautions, and considerations for just how much independence you want them to show when you are leading the way. It all begins with the question of what are you really after?

If, in the pursuit of developing independent thinkers among employees and others you might lead, what you’re really after is initiative and the demonstration of this kind of creative thinking, then exercise caution in your response to what they bring you. To develop and foster initiative, a leader must provide far reaching boundaries where appropriate and initially accept any and all ideas, in most cases, sharing at least a willingness to test those that appear new and different, up to an including outlandish. Without these kinds of freedoms, initiative is not what you’re training. Failing to provide seemingly limitless horizons into which the minds of those creative employees can play, will cause those who would be initiative filled team members, to doubt how far they can go, stop thinking outside the boundaries, and provide you with the same old ideas.

Is it Future Leaders?

It was said in a conversation recently that one attribute of future leaders above the middle management level, is that of leading without authority. Leaders at the Vice President and even C-Suite level are able to make their own decisions. They are independent thinkers. Yet, when initially promoted to those levels from previously more closely directed positions, new senior leaders can struggle with what to do next. Usually this is because no one has ever asked nor requested, nor expected them to really think for themselves. Celebrate this potential and their future development! Often a motivation to consider for leaders you’ve deemed as those with potential, is to position the need for them to demonstrate independent thinking in terms of their future development. The potential reward for many will outweigh the risk inherent in the fear of making a wrong decision.

Is it Accolades for Your Directives?

While talk is still cheap and words do come for free, it does not mean that a careful selection of your words should not be taken. When it comes to what you communicate to your employees, what are you wanting from them exactly? Are you after high levels of performance so that they look like even stronger contributors? Are you seeking an award or praise that will be given to you when your team achieves something? There’s nothing wrong with seeking such accolades. Simply be clear and consistent. It is darn difficult to develop true independent thinkers if you really want them to only march in one direction so that you get the positive attention.

Is it Specific Outcomes?

A boss shared some sage wisdom years ago when he said “There is always more than one road that will get you there.” Is it possible that when the first colonies that led to the United States of America, were formed, that this was only one way in which to gain our independence? Is it possible that the UK population could have voted in a different direction and still attained the result the people were seeking? Is it possible that there are a dozen ways those employees you lead could achieve the final outcome or goal, that still incorporates some of your preferences? Yes, is the likely answer to each question and yet, what most leaders do is marry themselves to the how something should be achieved, without spending as much valuable time on the WHAT is to BE achieved.

Independence is a tricky concept. Parents find it bittersweet when children seek it. Companies find it bittersweet when employee exercise it and Leaders find independence and independent thinking, often finds it place smack on the delicate line between innovation and insubordination. What are you really after, really trying to develop and really trying to achieve and are you independent and confident enough to then let THEM go about achieving it?

I’m Monica Wofford and that’s your Monday Moment. Have great week, an even better Monday, and of course, stay contagious!