3 Scary Similarities Between Leadership and Campaigns

Oct 31, 2016 | Contagious Leadership, How to Become a Better Boss, Managers Eyes Only, Notes for the New Boss 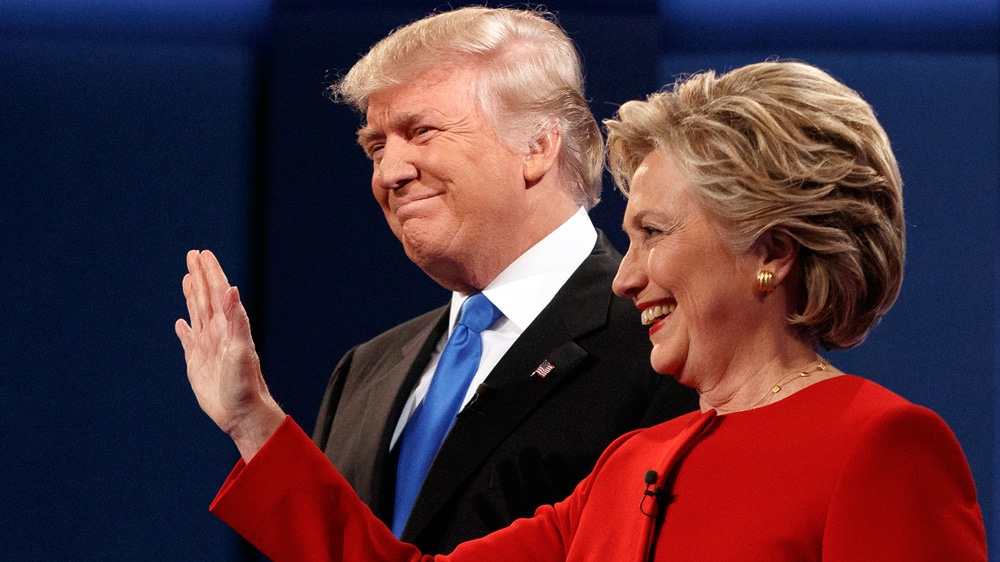 It’s official! Just a short while ago I was accepted into an elite program called the Political Leadership Institute. Our first courses took place recently and what an elaborate and thorough education on how to run a political campaign and execute on one’s desire to serve in public office. While I could tell you there is a likely a campaign in my future, what became much more interesting, and quickly, is the realization that running a campaign is very much like running a business and being a candidate has striking similarities to organizational leadership. These similarities were striking in some ways and then when coupled with the current political environment in this election cycle, they became a bit scary. Here’s what I mean…

What They KNOW is Messaging

Much as whether or not you believe Donald Trump believes women are not to be held in high regard or whether or not you believe Hillary Clinton has treated ISIS and Benghazi with complete disregard, what the public knows is based on messaging. Does one believe what they read in the postcard and mailers or on TV? Given the rare opportunity to walk up to a candidate and get an authentic, even truthful unrehearsed answer, in your organization, how many front line team members really “know” the senior leaders? Do they know the backstory? Are they aware of context or unpublicized positive, never revealed by the media, actions and efforts? Likely no. The team members you have the privilege of leading, even if not on a national level, tend to believe for sure, only what comes through in the public message. How much are you controlling, managing, and crafting an effective, authentic message?

There is a Rehearsed Distance

On a local level, two candidates in Florida, with vastly different marketing messages, demonstrate the connection lost or made with rehearsed distance. One candidate is marketed as a neighbor, who if push comes to shove, would bake you cookies. One candidate is much more business and tax implication focused. This is part messaging and part impression, until I met one of them. The neighbor with a heart is always repeating the same talking points, well-rehearsed and as a polished politician, consistently surrounded by a posse.  The one more focused on business shook my hand, talked with me about MY interests and asked questions, able to have a real conversation.  Guess who I feel more connected to and may be inclined to support with my pencil on the ballot? Are leaders in your organization untouchable, surrounded by gate keepers or other senior leaders? Are they out talking with people? Do you talk with those you lead in ways that feel human, or just rehearsed over and over? People follow those with whom they feel connected. People do more for those they like and trust. Which kind of leader do you think will produce more results?

Vulnerability is a Weakness

Organizations talk about vulnerability and having authentic conversations, but the truth for most is vulnerability is seen as a weakness. If a woman stumbles and admits an illness, she must not have enough stamina. If a man shows his heart or talks about his mistakes and how much they hurt, he’s seen as lacking strength. This is beyond a gender issue and goes to the heart of beliefs about leadership. We cannot continue to talk about authentic behavior if we’re not willing to live it. Do leaders in your office show you their soft side or seem to be real or are they consistently covering up how they really feel only to remain rehearsed and distance, only with the appearance of strength versus a truly strong comfort in their own skin.

In a workplace of a small or sizable business, leaders face similar issues. What the front line usually knows is only what is shown or shared in gossip sessions. What the front line, most akin to voters in this analogy, knows of the strength of their leader is gleaned from how they seem behave in tough times or high stress situations. What makes up the organization’s culture and individual team member work ethic are those beliefs about how one defines strength. Are you leading in a way that would get you elected or keep you connected? Are you being led by politicians or leaders you would say are approachable, good or bad, and who would tell you like it is? Are you being the leader who has real strength or for whom strength is only an act or cover up for a lack of confidence?

No matter the way in which your finger moves in the voting booth, the implications of what we have learned in this election are far reaching. Aside from all the turmoil, are you as a leader, learning what each candidate is even inadvertently, teaching?