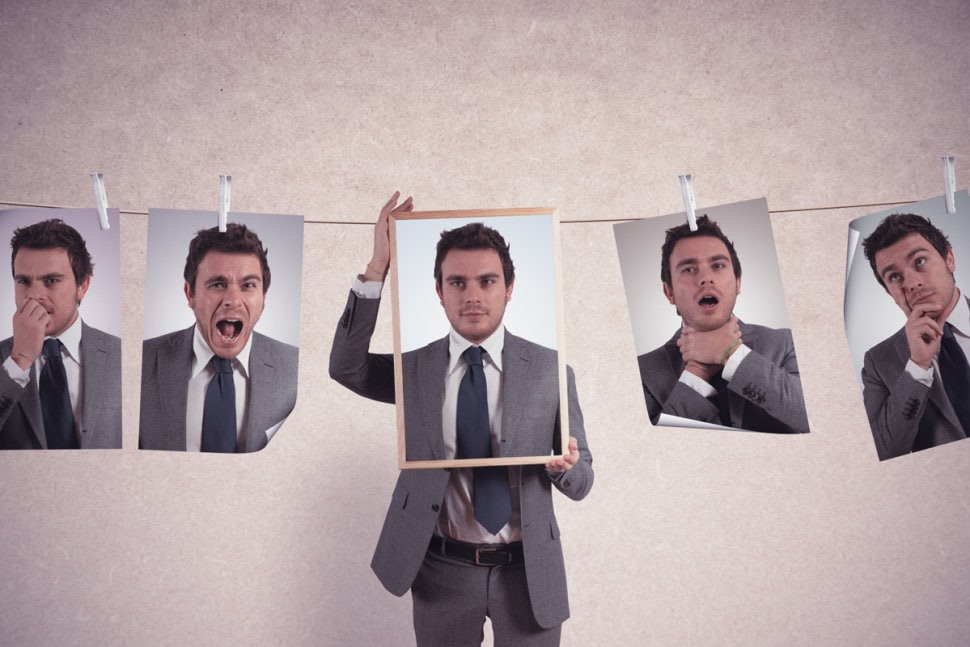 Whether one has developed “opposite-view phobia” as a Facebook friend described recently, or one is simply feeling spent after a tumultuous previous week of mixed emotions from multiple sources, leading one’s emotions is tricky. Leading one’s emotions, while remaining vulnerable, focused, and strong simultaneously feels like impossibility, but it can be done and this Monday Moment addresses how with three steps listed one by one. But be warned, leading emotionally effectively takes practice. Beginning with…

Very rarely does what a leader fears come to fruition. Very rarely does what makes a leader scared to walk down the hall, face one more tear filled team member, or engage in conversation with an angry employee, happen. Yet, the emotional stamina it takes to endure the emotions of others and employ empathy, while still managing to keep others focused on the current task at hand or roles and responsibilities, requires resiliency. Yet, resiliency comes from practicing the muscles of flexibility. How far can a leader bend before broken? How many conversations of layoffs or delicate situations can a leader have before folding and needing a moment? The more one has practiced facing tough times and surviving them, the more one will be resilient. After all, no matter the event, each have awoken the next day to begin again. If you’re reading this, you’re still here and have an opportunity to bounce back. Practice that and remember that others may not have had as much practice and still be spending energy on strong reactions. Give them time and be patient as likely this was the way some young leader that once held your position would have done it.

As much as a leader may be pained over an announcement, ending, or impactful change, employees look to leaders for how to behave. There may be anger, panic, tremendous sadness or wild eyed frustration. However, much as a toddler looks around after a fall before deciding to cry and only does so if nearby adults act frightened, employees will pause and respond to the leaders’ reaction in kind.   Restraint is not the same as suppression. Restraint is the conscious choice of when and with whom to indulge in authentic expression. Some employees will need an example of strength, who is also candid in the admittance of a bummer situation. Some employees will need an example of hope and optimism around new beginnings, even if only able to be believed with a sense of caution. Leading emotionally effectively allows one to reveal he or she has emotions without completely losing site of the appropriate time and company with which to show them. And showing them at an extreme level is often less effective and more damaging than acting as if they’re non-existent, otherwise known as suppression.

While humans (which includes leaders!) are by nature emotional beings, everyone handles emotions differently. Whether one is facing a tragic diagnosis, loss of a loved one or colleague, or is merely disgruntled about political or management decision outcomes… a series of options that may provoke a sense of perspective…  each person will express themselves in a way unique to them. We need those differences. We need differing perspectives and emotional coping differences. Our teams need those differences as they have their origin in creative and skill based distinctions. Our companies need those differences as the only way to reach higher levels of performance is to have contributions unique to those we’re calling different. Our nation needs those differences. Without them all would experience group think and limit our opportunities, at a minimum. Embrace the differences in emotional expression. Draw lines and boundaries where they become necessary, but embrace the distinct and unique facets that present themselves. Those who are different from the leader or from you, will more likely respect your direction and follow you, when they feel more respect and less ridicule.

To say emotions have ridden high in the last week is likely the understatement of our history. However, the way in which opinions are expressed is often judged as much as the difference in opinion itself. Those leaders who demonstrate resiliency, practice understanding and restraint, even if in doses only tiny, and embrace the differences of those they lead will find in the end that they still have a team able to actually accomplish unity.