Leaders: Would You Really Put That on Social Media?

Jan 16, 2017 | Contagious Communication, How to Become a Better Boss, Notes for the New Boss 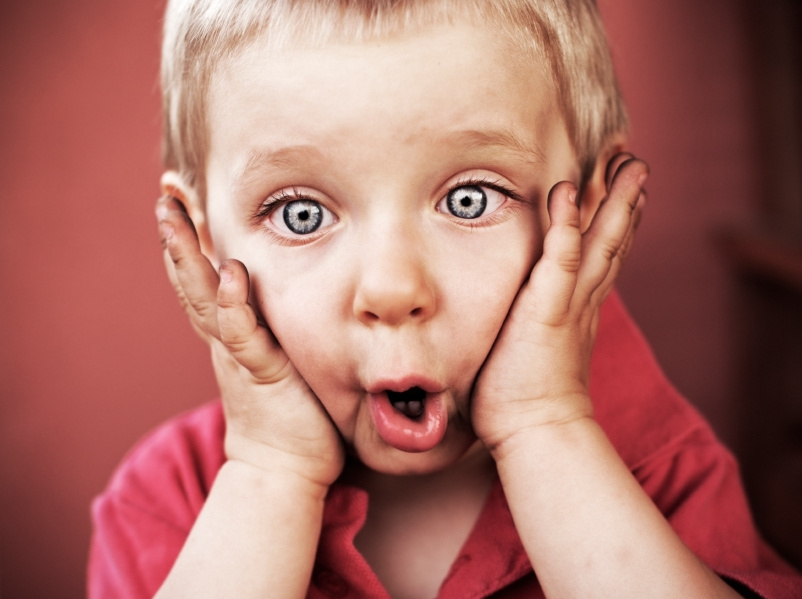 A leader leads daily. Title or no title, in work and in life, even outside the office.  Yet, recent views of social media posts which include fear mongering and name calling on political issues, intimate details of one struggle or another revealed, and unfiltered judgements of what one would label both good and bad posts, caused this question to be posed:  “Is this how these people lead others in their day to day roles?” Is social media a reflection of who they really are? Are they as quick to beat down those they lead, personally or professionally, who possess a different view point? Do they judge those who are different as stupid and state their labels aloud for the record? Do they express these same kinds of feelings in front of those over whom they have a more influence than they might believe? Do they have as limited awareness of the reach of their message, as it seems they have with their posts on Facebook?  The answers aren’t clear and there’s no judgement for them here. That would just be hypocritical. Instead, there’s guidance on staying mindful of the fact that a leader leads daily and is always being observed as an example. And while the goal needs not to be liked nor agreed with by everyone, a good rule of thumb is that leadership skills you wish others to respect and actually follow, need to be ever present in daily living, consistent, and genuine in at least these three areas.

Your Words Matter. Lead Them Wisely.

Some would say it would be a truly foolish position to assume that Facebook is in fact, a microcosm of daily living and the average population. But then again, think of all who are on it, all who read it, and all who glean their single impression of a person FROM that one system….and others. Forget the fact that interviews begin with a review of one’s social media presence and remember that what is said online is quite literally a permanent part of one’s reputation. As such, remember words matter. What is said in a moment of frustration and then typed into the comment section lives in infamy. What one writes and says may be intimidating, off putting, or even offensive to those you lead and with whom one is trying to build rapport and respect. Is a leader to be devoid of any and all opinions, no, but a leader does choose their words, their timing, and their audience, wisely. Leaders influence and impact more than their “friends”, more than their connections, and certainly often, more than they even realize. No one is perfect and yet here’s the big question: Do the words one chooses accurately reflect the culture, the vision, and the direction of the team, the family, the people, or the initiatives one is leading? It’s a question worth every leader’s consideration before one puts another word on social media.

Your Actions Accentuate. Choose Them Wisely.

It’s been said “it’s not what one says, but what one does, that matters”.  More accurately, this depends on context.  As a professional speaker, for example, does the audience one intends to lead find that speaker’s political comments on social media offensive. Maybe that is a strategic move, done on purpose. Maybe it was a move for which no thought has been given. As a Director with ten team members, does one’s rant about a recent airline experience improve the beliefs those team members have about that leaders approachability and tolerance of errors? Or is that rant creating a need for employees to cover errors in the hope they don’t see their own name plastered on social media? If a leader espouses confidentiality and then reveals a friends personal story on these oh so public channels, does that send a contradictory message? The actions a leader chooses accentuates the words he or she uses. If there is consistency, communication flows more smoothly, progress on projects occurs more smoothly, and performance likely improves. Mixed messages and a disjointed relationship between one’s words and actions wreck and prevent all three. Do the actions one chooses match the words one is using? It’s a question for all leaders with accounts on social media.

Your Self Care Impacts Others. Do it Daily.

It’s being said less, but in previous months of coaching conversations with management clients, the phrase “I don’t have time to guide and develop others, much less take time to clarify my goals for myself” came up a good bit. And each time this was said, it posed a curious question: with three simple steps and ten minutes less on social media, could one find that time, create a plan, and be happier with long term results? The answer is yes. Three steps the best, most productive and effective leaders conduct daily include making a list of things to do, focusing on gratitude, and reflecting on small areas in which to improve. Spend ten minutes, today, using this model. Write one sentence describing what happened today and what improved. Write three words that describe that for which one has gratitude. Start a new doc, new post it, new paper, or new voice file that lists the top 6 items one must get done tomorrow.  Do this for you and the impact of that clarity will impact those who report to you. It may mean you spend ten minutes less on that social media channel, but will you really miss being yelled at by someone you barely know who disagrees with your opinion?

Don’t misunderstand. Social media is powerful. Each channel has value. Many a leader work it well. Yet, it’s a fine line between thinking what is said on social media is like the candid conversation one has with a close trusted friend, and realizing that what one just wrote to their friends is now worldwide, visible to nearly anyone with a computer and login information. Leaders must remain aware that what they say and what they share is watched and read by others. Is what one is bothered by or afraid of today, something one wants to hear about from an employee in a coaching conversation a year from now?