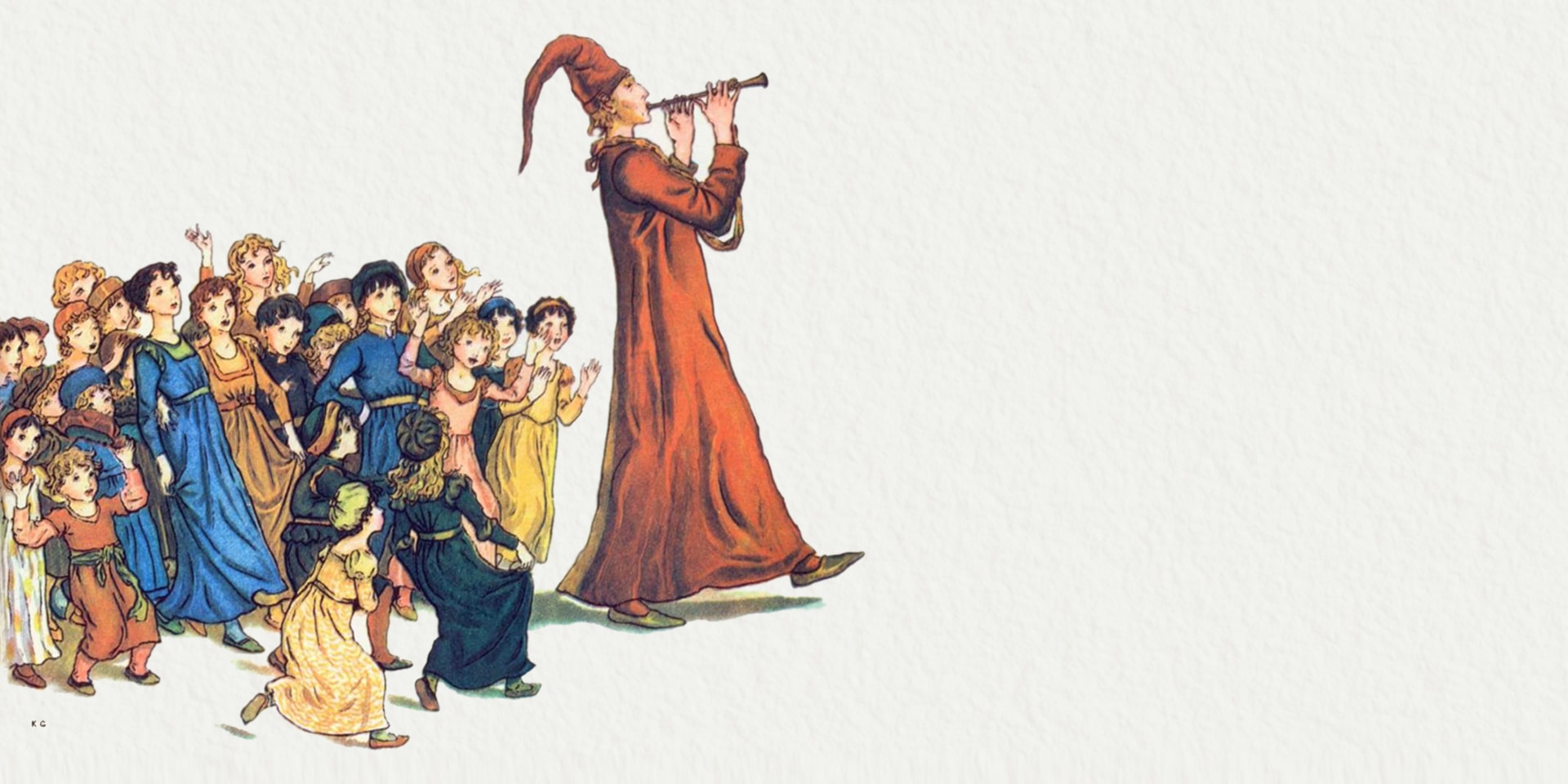 It seems more the rule than exception that managers are promoted, but not prepared. Ill equipped for new responsibilities, feelings extra pressure, and lacking necessary new skill sets, the new manager may be lulled into believing power follows the promotion or position. It does not. Authority may increase, as seen on the org chart, but power is a different element, as is influence.   But, why doesn’t power follow that new position and what’s the difference between power, authority and influence? A closer look at each will elevate one’s ability to lead and manage adeptly with each.

Power is the ability to do or act; the capability to accomplish something. A manager has the power to lead, usually with a bit of practice and a level of awareness of how the skills of management and leadership differ. A second definition of power references political strength and a third speaks of possession of command or control over others. How much power does a leader truly possess over employees? Ever tried to motivate grown folks with the phrase “do it because I said so?” If it only moderately worked when said to a child of five, what makes one believe it will work on a person of forty-five. It doesn’t, without a significant amount of collateral future interaction damage. Thus, power is a powerful perception. Who’s got it? The one who wields the greatest abilities in the area of need in any given situation. Power follows abilities, not positions. Similarly, power without accountability or action, is like having a million dollars that is counterfeit, never able to be spent. One may perceive power and experience a very different reality.

The scope or area in which one can make decisions, provide the final judgement or has ultimate decision making jurisdiction is authority. A manager has authority over the performance appraisal of each member of his or her team of direct reports. Dotted line relationships blur authority, but authority does follow positions. Like power, authority that is dismissed, never enforced, or rarely demonstrated, is forgotten and considered non-existent. Politically, a coup could override authority. In a training class, a mutiny overrides any instructor authority. In human resources, a threat of legal action typically interrupts any normal demonstration of authority. So, what good is authority if one can’t use it? What value does getting it have if it serves a limited purpose? The answer is in the balance of power and authority. Leaders and managers alike, new to their role, must exercise caution when choosing which element to show. For some, authority will be appropriate in demanding the use of PPE, or safety gear, in a situation filled with danger. For some, power is more effective if one has risen up the ranks and has expertise in an area in which new team members need skill development. Rather than relying on assumptions of one’s new position, the choice of whether to use power or authority needs to be purposeful and conscious.

And Then There’s Influence

Clearly defined as action or process of producing an effect on the behavior or actions of others, influence is not title specific. A frontline employee can wield tremendous influence over their peers and leader, particularly if the leader is new to his or her position and the promotion was not well received by others. However, managers and leaders alike can easily be influential through the delicate balance of authority and power with a dash of respect, empathy, emotional intelligence, and confidence.  Wait, that combination resembles more of a gourmet recipe, versus something seen as easy. Here is the reality: influence does not require a bigger title, a new promotion, or any particular hierarchical structure. Influence is dependent upon the person. Influence is in large part dependent on the size of one’s following, which leads to the need to become skilled in various forms of communication, including the ability to hear others and to disagree agreeably. Influence is needed if one aspires to become a better leader. Influence takes conscious awareness to be developed and demonstrated successfully.

Whether newly promoted, newly transitioned, or looking forward to a new bigger better position, leaders and managers daily balance the elements of power, authority and influence. The degree to which each one is needed often depends on timing, stress levels, what is changing, and who are the people one is leading. Much as a diet of only vegetables leaves something missing, a diet of veggies and bread is void of key nutrients, and a diet with protein added may have the biggest benefit, a healthy combination of power, authority, and influence are far more beneficial for the body of employees one leads. Which one needs to be toned down or ramped up in your leadership?