5 Signs You’re About to Promote the Wrong Person 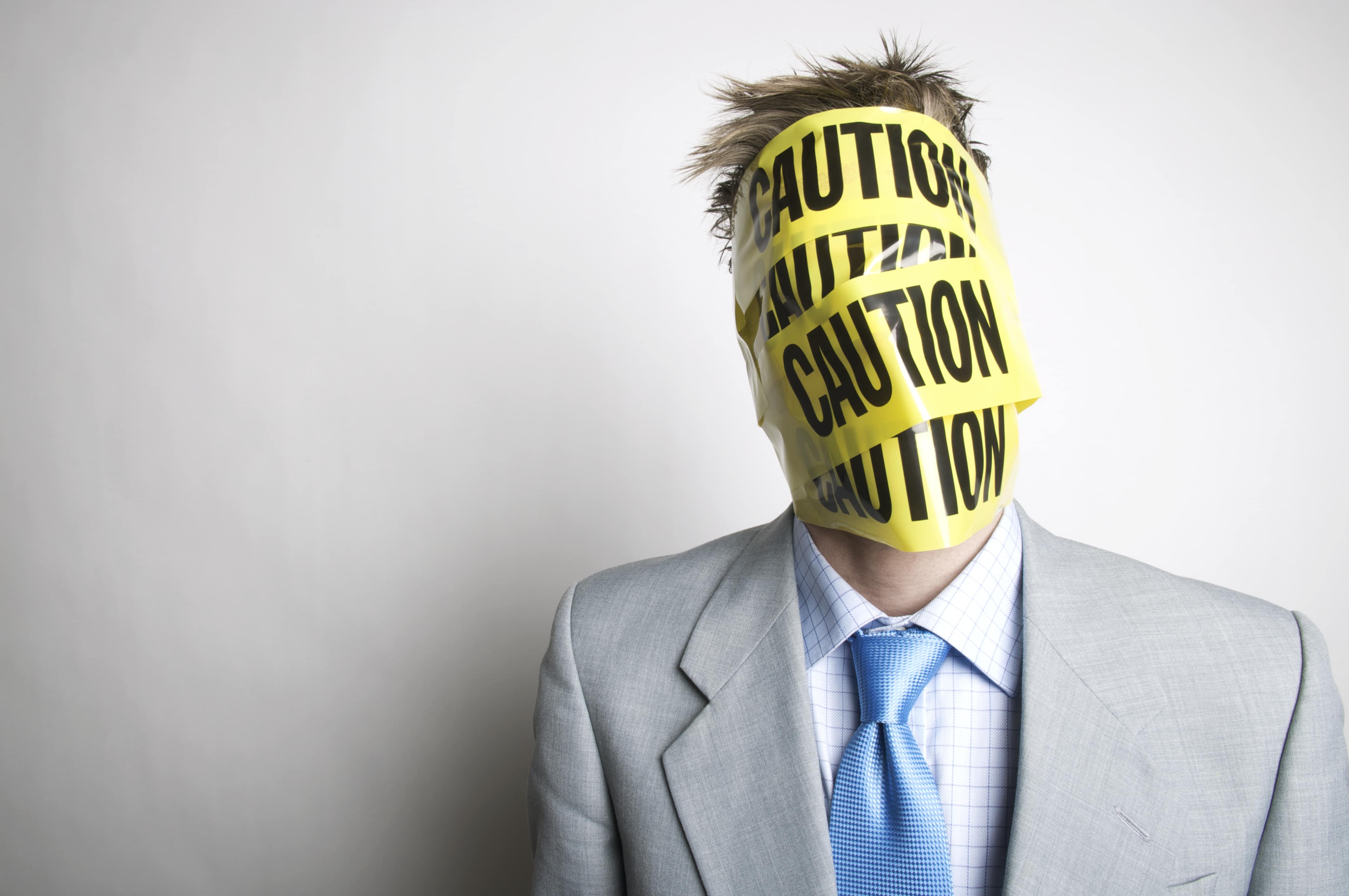 New leaders fear making this major mistake, but most leaders will tell you making a bad hire was a lesson from which they learned the most. In fact, lessons leaders share they’ve learned populated this post. But making a bad hire is different than placing the wrong person in a new promotion. This person has built trust, shown some semblance of stellar performance and appears to be the logical choice. Being both promoted and prepared go hand in hand and it works best if both the leader and the candidate are experiencing both. Is that candidate really prepared to perform at the next level or is it merely a promotion being made because it feels logical? Of course, it’s best to avoid a bad promotion if possible, so take note of these warning signs and prevent the headache and extra work of accidentally creating a future problem.

They Engage in Gossip

Psychologists suggest gossip is a form of social interaction, but it also reveals insecurities and a need to win in comparisons. Are those traits one wants in the leader of a larger group of people? Will this new leader be able to squash their desire to talk about those they lead or add fuel to the fire of gossip shared by another team member? It’s a warning sign that boundary setting is not a well-developed skill. When a candidate for promotion is still engaging in gossip, this also indicates they may not be aware of the influence that would accompany their new position and have limited self-awareness in general. Both areas in which awareness is missing could quickly prove to be problematic when leading others.

Now this one just seems obvious, but it isn’t. Many a team member and even already promoted leader will stand around the water cooler from time to time, talking about the actions of customers. Sometimes it’s in fun, sometimes a bit more pointed and often simply seen as venting, but inappropriate none the less…if one is about to be leading others. There is a difference between venting with discretion to those who are peers or people who have zero possibility of having any connection to anyone who is ever going to be or ever has been connected to that customer, and being a person in line for a promotion who believes talking badly about those who are the providers of revenue for the funding of their soon to be increased salary, is appropriate. It isn’t and it will teach those that person one day might lead to do the same.

They See Only Small Pictures

While that may sound like “they see dead people” or some other made famous by movies statement, it’s a poignant way of saying they miss the bigger picture. The candidate being considered promotable is one who can’t see the forest for the trees and is missing how their own and the actions of others, impact, interrupt, or influence larger parts of the organization, might ought to be reconsidered. Leaders need to see more than their own small area of responsibility in order to make progress and to effectively lead. Without this type of focus, those promoted remain reactionary managers following a direction instead of forging a specific path in their, or the company’s, desired direction.

Everyone is on their best behavior in an interview, but also when a new position posts. If sudden elevations in performance begin to show, this is normal in that person believed to be the promotable candidate. However, if prior to the promotion possibilities, this person was tardy, slow to respond, or performed their role to only acceptable standards, it may all be an act that may end shortly after taking on the new position. Decisions made for promotion based on only recent observations of performance and behavior are often missing valuable information. Give this decision the time and attention it deserves, lest time will be spent later on in the time and attention needed for discipline or demotion.

They Go Through the Motions Only

Most leaders would not consider a person who only performs when they need to or who only performs at a mediocre level consistently to be viable for a promotion. This is, of course, unless things are moving incredibly quickly, the bench strength of available candidates is anemic, or the leader desperately needs to fill the vacancy so that he or she can then move on to what he or she believes to be more important things.  This is a dangerous recipe and not unlike the test used for a front line new hire in which one must only have a pulse or fog a mirror. Putting those in leadership who only do as they are instructed, who are order takers, or who only do the minimum required to maintain employment, will simply train others he or she may lead, to rinse and repeat.

Those who lead rub off on those they lead. It’s contagious, remember? Be sure to promote those future leaders who are performing in ways you’d like to also see in their future team members. Be sure to promote into leadership positions those who possess both leadership attributes and abilities to positively influence the behavior of others. Why duplicate problems by putting someone in a role in which they will now have an opportunity to teach their methods to multiple levels?

Seen your own set of signs that would be good to share? Comment below and we’ll all grow. 🙂