Do Employees Quit Because of Confusion? 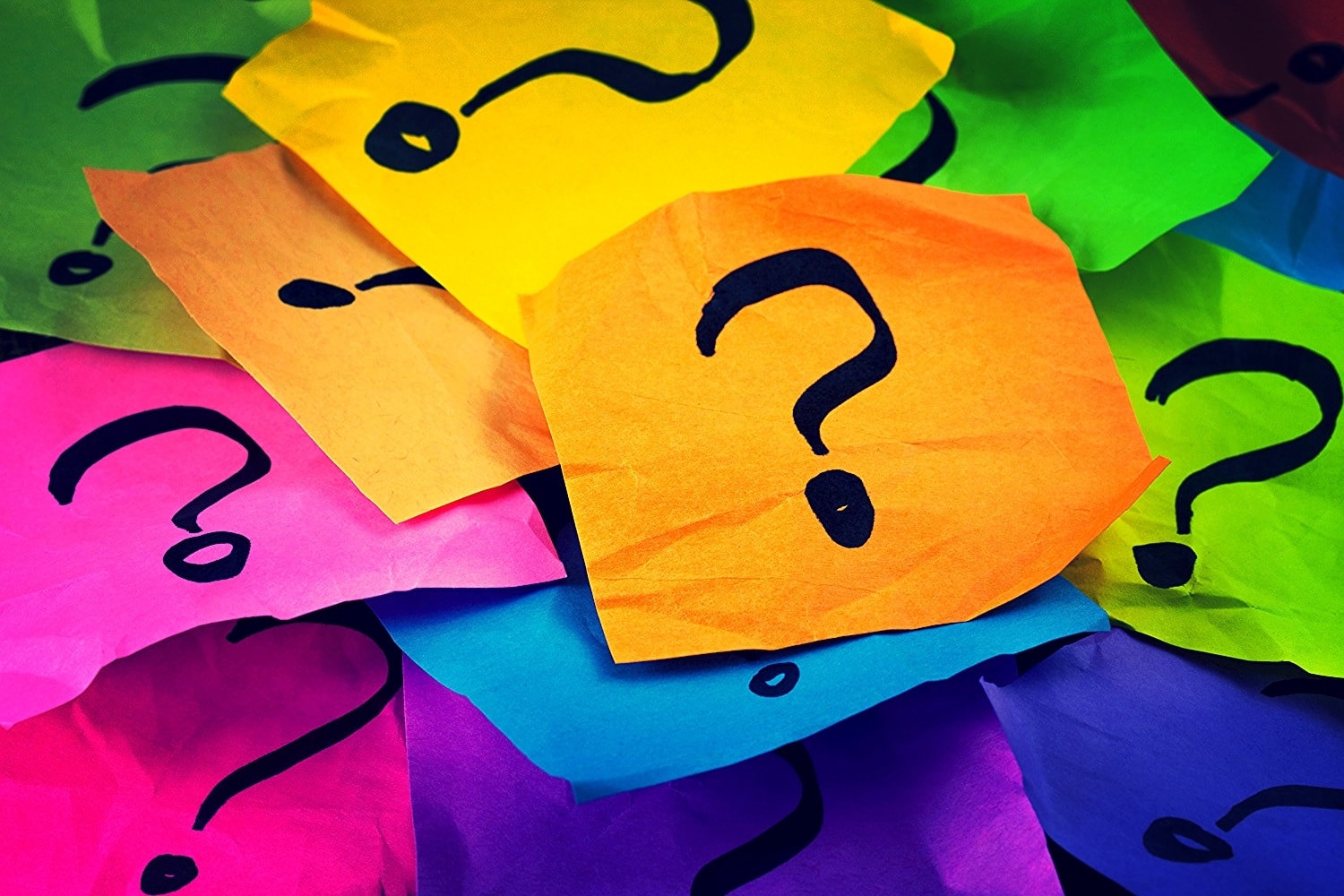 One of the most common reasons employees quit is they feel their boss doesn’t value them or like them.  Yet, tremendous confusion ensues when a leader evaluates employee contributions based on opinions, assumptions, and poorly placed labels. The perception of a lack of value and lack of love can happen quick. So, while, the question of whether employees quit because of confusion sounds like a simple one, and many a manager would say yes, some employees quit because they are confused, quickly followed by a reference that the employee was not a good fit in the first place, the issue is a bit more complex. In fact, when the confusion exists in the ranks of leadership, the results are a negative impact on the leader’s reputation, received respect, and employee relationships.

The most common source of confusion for leaders at all levels is the one in which an opinion is thought to be fact, but isn’t. There is a radical difference between facts and opinions and even outside the workplace, this confusion exists. One person will state their opinion, maybe a derision about another person, and without the slightest effort of validation of what has been stated, those who hear the opinion will begin to operate as if the opinion were truth. Some call this gossip. In leadership, this confusion is sadly rampant. What a leader says has power. What a leader believes and acts on creates results. When a leader acts as if opinions are facts, without evidence gathering or verification of information, a leader will make poor choices, possibly treat employees poorly, likely engage in unfair treatment, and create confusion. This is when even good employees who may have engaged in bad judgment, will quit. Validate those opinions.

A close second in importance and perhaps more frequent in occurrence is the use of labels as definitions. A label is descriptive, not definitive. A possible correlation also exists between the factual description called a definition and the idea that this description is definite or certain. Labels are not certain. They are an opinion and when a leader acts on an opinion without confirming factual evidence, the results can be challenging, as has already been stated. However, labels abound in even more environments and are usually disguised as helpful dogma. They are applied to everything from behavior to personality to the type of employee someone is, such as problem child. And yes, labels simplify our language and our understanding, so they do have merit, IF a leader also considers the rest of the information. Remember when the teacher made students work out a math problem before using a shortcut or an app? This same notion is essential for labels. Using a label without fully understanding what’s behind it or what it all means may produce the wrong outcome. For example, in personality discussions often had in the course Make Difficult People Disappear™, it may appear as if the four types are simply another set of labels, if one doesn’t take the time and practice to understand the detail behind the labels and how they are impacted by stress and circumstances and one’s secondary personality traits. Before using a label flagrantly, find out what is behind the behavior, who is making the label, their perspective, their personality, and the labeled employee’s motivation for the behavior. Define the real issue and as much as one can about the people and problems tend to dissipate more effectively. Ignore those key factors and the problem may escalate and yes, create more labels.

Everyone seems to know what happens when one assumes. Everyone jokes about the old saying of what it makes out of “you and me” and all know this concept intellectually, but an inaccurate label or an immediately believed opinion is nothing more than an assumption one doesn’t think any investigation or fact finding will change. Leaders run at full speed with consistency. They are often overloaded, super busy, and use any number of labels to describe their diligent work load preference, so the gravitational pull toward simplification is significant. It is easy, and it is faster, and yes, those labels and credible people’s opinions are more efficient to believe, than conducting an investigation. Yet, the time saved in oversimplification will catch up to the leader that one time they get it wrong and will then steal back all those saved moments when they’re explaining why they made such an assumption to Human Resources.

Monica Wofford, CSP is a leadership adviser who works with managers who need to become better leaders. As an executive coach, professional speaker, and founder of training firm Contagious Companies, Inc, Monica may be reached with the following contact options: www.ContagiousCompanies.com, www.MonicaWofford.com or by calling 1-866-382-0121.