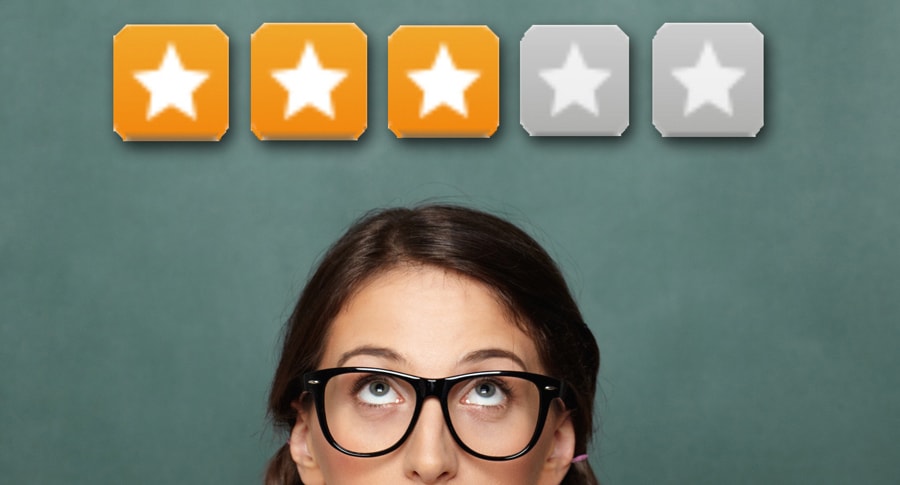 Leaders who have ever criticized performance or a person, relived the reaction of the recipient and know criticism can have a quick and often lasting impact. Hence the invention of the term constructive criticism intended to create a lesser impact. Leaders who have received negative feedback, know the feeling from personal experience. Yet, the impact of criticism on confidence is based on triggers, past experiences, feared consequences, and a number of other factors. What is more astounding is the actual number mentioned in just how quickly a bad reaction can happen. Seventeen seconds is all it takes to build thought momentum. In other words, the prevailing belief is that seventeen seconds of pure focus on information, in this case criticism, provides the ideal mental breeding ground for replication of a similar thought. (i.e. more and more negative) This is not a long period of time and unfortunately something leaders do regularly without even knowing they’ve done it. Here is how to avoid making a tough conversation, even tougher.

Be Mindful of Connections

Tell someone he is not doing a good job and before a moment has passed, he could connect this comment to one made by a previous boss, which connects to a comment made by his spouse, which connects to a belief he has about his own self worth. Sixty-eight seconds to connect one bit of criticism to the belief that he is not worth much may explain such strong reactions to what one leader believes is simple feedback and the employee takes to mean he’s worthless. Be mindful of these connections by watching facial expressions and emotions. If the reaction to the delivered criticism is out of alignment with the magnitude of the issue, lead the conversation in a different direction. Ask directly what thoughts just got connected to the stated criticism. Introverts are less likely to be revealing of this information so patiently and persistently create an environment in which there is approachability. Yes, feedback or even criticism is necessary in the face of poor performance. Crushing the confidence of the employee receiving it is not.

There are employees who will tell the leader to just be direct and give it to them straight. They may or may not mean that direction sincerely, but it’s best to avoid being that candid on the first or second attempt to correct behavior. No one likes to hear negative feedback. No one likes to be criticized and those who make a grand display about how much it doesn’t bother them are usually the most offended. Change the approach used to deliver any and all constructive, critical, or performance improvement oriented information. The point of a leader conducting this conversation is to improve behavior or results. Thus, the conversation is 100% about the employee, much as the leader’s approach should be. This is not the time to use the approach that is most comfortable for the leader, but a time for the leader to practice reaching the employee where he or she lives. Consider past history. Think through what motivates that team member. Look at his or her stress triggers. Vary the approach for critical conversation by as much as there is a natural variation in each and every team member.

Any leader who is half interested in the growth of his or her team members, also cares about each of them as a person. Employees spend more time at work than at home and professional relationships between boss and employee are not only normal, but healthy. A healthy, high sense of confidence also improves performance. So, as the leader who cares about team members, address the times when confidence appears to be an issue. Whether that is through a meaningful form of recognition for improvement or achievement, a kind word said quietly, or a simple statement of “I believe in you and your abilities”, speak to the visible cracks in employee confidence. A leader wields a good bit of influence. Using that for only critical instances in which behavior must change or else will backfire. Using it to set boundaries, improve, and help team members to grow not only as employees, but as people, is a privilege.

The numbers of how long it takes a thought to build badly on itself, reflecting criticism’s impact on one’s psyche and possibly confidence, are startlingly small, yet thought provokingly powerful. But, does it apply? Well, if a leader’s time in coaching and development is spent more on talking employees down from negative self-talk ledges, the challenge lies in not only in the employee, but also in the leader. A leader’s role is to develop team members and to practice the nimble, agile, adjustments that need to be made to facilitate that for each team member. Criticism not delivered in consideration of these three guidelines may well result in far more time spent finding new team members.