6 Commitments Every Leader Needs to Be Keeping 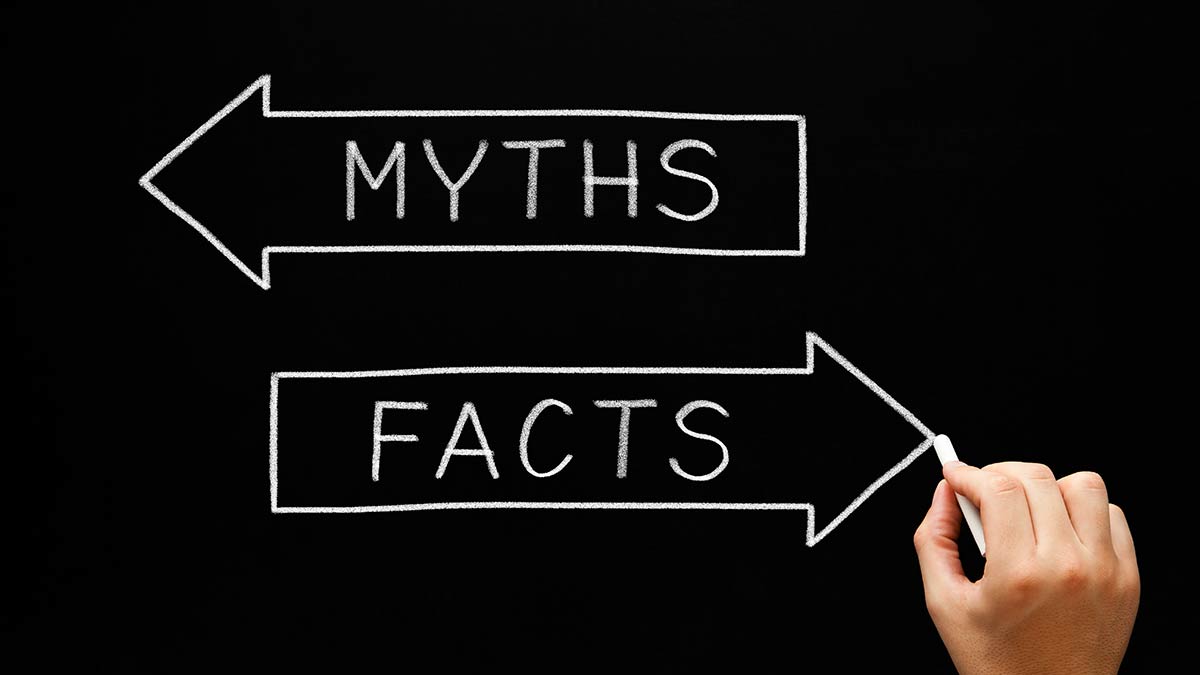 Ask a leader to record pet peeves and lack of follow through will often make the list. Ask employees for similar data and they will usually say the same of their leader. Making a commitment is easy, follow through is different. Keeping one’s commitments takes effort. Keeping a commitment can depend on whether one had any say in the outcome to begin with, but is still like making a promise. Break a promise and it will impact a leader’s reputation, integrity, trust, and even belief in his or herself, but just how does one keep a commitment? Which ones are really worth keeping? Some may say all of them, but at a minimum these are six commitments every leader should put forth the effort to keep.

It’s been said, but bears repeating “mess with someone’s money, and it’s a problem” and the problem is a big one. The fastest way to demotivate a team member is to take away their compensation or to reduce it even a smidgeon. Second fastest way might well be to promise a raise in compensation and then welch on that commitment. Whether the employee is living beyond their means or spends money before it’s received is not the concern of the leader, but as an example of how badly this broken commitment can go, it would be easier to promise someone they have a job and then call them the day before they start to rescind the offer. Make no promises about money until final approval has been made or even until after they come to you to ask about the extra pay in their latest paycheck.

Equally as damaging as saying a raise is coming that never appears, is to lead poor performers with mere threats, but no real consequences. The results are different, but just as negatively impactful to employees. Good employees will no longer believe even good commitments or that the leader will ever address the tough stuff. Poor performers will begin to learn how to work the system thanks to the leader’s guidance and navigation by not providing any substantial, nor threatened consequences.

People buy from those they like and trust. In leadership, employees are “buying” a message daily. When things change, employees want to look to the leader for trusted reassurance about their future. When things are difficult, employees look to their leader to vent, express, and seek delicate advice on challenging situations. Disregard that trust and a leader will be one of the last to know of happenings on the team. Break that trust and some employees will plot revenge, ignore direction, or worse, quit and forget to tell anyone. If confidentiality is committed, keep that commitment or suffer the consequences.

In multiple conversations lately, the speed of change has been mentioned. Companies, projects, deadlines, and job function are moving at break neck speed and it can be hard to keep up. It is also easy in those times for a leader to rattle off actions that will change or events that will occur, more out of logical reasoning or hope the rumor or myth is real, than anything concrete. Change is hard enough for any individual to manage and commitments by the leader are seen as a stable, solid, and secure statement that can be relied upon. Don’t break the employee’s trust in leadership, by committing to changes that one may not truly be able to see coming.

Up until now, these commitments have been focused on those made with others, but what about the commitments a leader makes to his or her self? The brain has an uncanny way of being trained much as an employee does the same. Commit to start waking up early and then justify a reason for not doing it and the next time one makes that same commitment, the brain’s power to talk you out of it, will intensify. It is far better for one’s confidence, one’s sense of accomplishment, one’s self-esteem, and one’s ability to gain and maintain momentum in a personal direction on any given goal, to keep the commitments one makes internally, even if no one was listening, when one made them.

The truth is anything a leader commits to doing is worthy of keeping. Failing to keep one’s commitments will create a hit on a leader’s reputation and yet, let’s face it, things change, environments become difficult, and what one wishes he or she could do is not always possible. Thus, perhaps the more prudent approach is to avoid chasing one’s tail and moving mountains to keep a reputation in tact by always doing what one says, but to be more mindful of what one commits to in the first place. Is it really doable? Is it a fact, an act over one has total control, or a wish one should check into before conclusively committing to managing, rescuing others from, fixing, or addressing and being the hero? Perhaps the best commitments to make are those from which a leader is certain they will not deviate.