Jun 5, 2017 | How to Become a Better Boss, Motivational / Inspirational 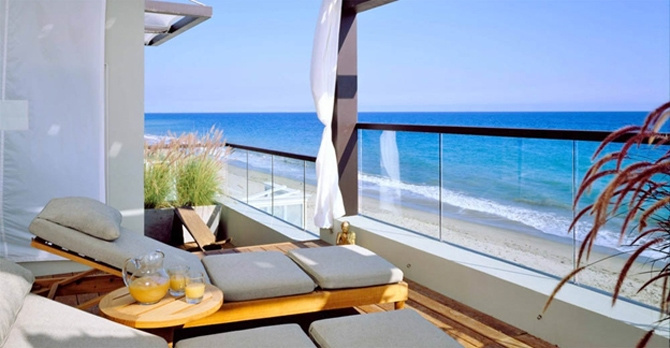 Just what is it that keeps you from what you really want? Simply said, they’re called barriers. Some might say beliefs, some say skills, and still more might say luck or opportunities. Leaders have all three at times. However, the biggest barriers are often completely unreal, made up, or even fictitious and exist, in truth, only between our ears. These barriers are invisible to others and act like walls between you and your goals. Here are three of those barriers and how to lead them, leap over them, and break through to the things you desire.

Always seeking betterment, often means you believe what you are doing is not good enough. This feeling or lack of praise for yourself can create more invisible walls than you realize. Are you marketing better than you thought? Are you doing more than you were giving yourself credit for in some cases? Are you achieving more results than you realized? We’ve all had those moments when we forgot to give ourselves credit until someone else pointed out, but that someone else often doesn’t arrive fast enough for you not to spend days, weeks, months or years staring at what seems to be an impermeable barrier when what you’re doing is not good enough and is, instead a wall of our own making. Look at the drive to always be better, do better, do more, and determine the final goal. When you reach it, stop and give yourself credit, maybe even a reward for it. That credit will propel you to move forward. Lead your own recognition, much as you would recognize others who did such great things. Constantly telling yourself it’s not good enough is only short term motivating and more so, defeating.

Eastern philosophy touts nothing is personal. NOTHING! It is a hard concept for Westerners to swallow given the amount of emphasis placed on the personalization of everything. Someone yelled at you. So what? How on earth does this diminish one’s worth? You invited someone to the beach on a date and they said no. Does that really mean you’re not worth dating? Um, no. The opinion, beliefs, and actions of others is a powerful invisible barrier on which we make decisions about our value, our future, and our options. Personalization is powerful, yet few leaders and team members have the level of confidence that makes them impervious to taking what others do, say, think, believe, or behave, personally. Leap over this invisible barrier by reconnecting with what you are really after. Take inventory of your many gifts, skills, and talents and become okay with not being amazing… at everything. Surround yourself with people whose opinions you value and who appreciate your value. Step outside of comfortable and get moving toward desirable. Others may have an opinion about it, but until (and if!) you become guilty of forcing your idea upon them, mentally tell them thanks for playing.

Many coaching clients have heard me share the concept of a five-year-old still driving the bus to our dreams. What the visual means is this: whatever we reasoned to be true in our youth is rarely challenged as an adult. Lead yourself through an examination of those beliefs you hold dear. Do you believe you must act a certain way to be successful? Do you believe that customers only buy if you present it this way? Do you believe women or men have to act in this manner? Beliefs worthy of a challenge are those that seem non-negotiable. The musts, shoulds, have tos and well, of course items are not always as true as we reasoned they must be when we first were exposed to these beliefs as children.  Just because someone of influence (parent or authority figure) told you it was true does not mean it’s true for you. Innovators challenge these beliefs constantly and live outside the box of these old beliefs. Leaders and those who wish to be in leadership positions, need to take back the keys from the little kid still driving their bus, their lives, and their leadership and examine, as well as challenge and replace, old beliefs.

Just like in the picture, is your paradise just on the other side of what feels like a giant, impermeable barrier? Or do others see clearly through a more minor obstacle that only you are convinced is un-crossable? Be the example of leadership by helping others and yourself to be happy with what you have done, avoid taking too much personally, and examining old beliefs and belief systems. Clear those barriers out and its blue skies and smooth sailing from here on out.