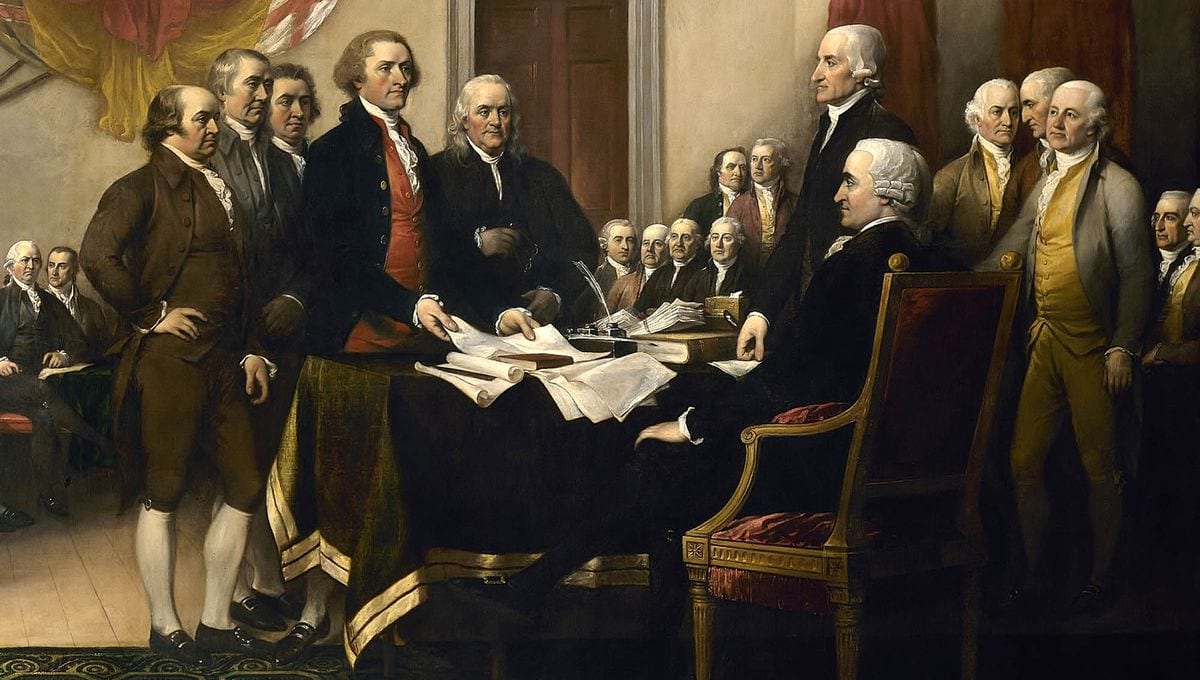 On this historical holiday of Independence Day for the United States of America, a look back tells us a bit about the leadership of then and today. Our founding fathers being those leaders at the time of the formation of this great nation. These leaders included George Washington, John, Adams, Thomas Jefferson, Ben Franklin, James Madison, James Monroe, and Alexander Hamilton. They have been gone for decades and remain a part of the fabric of our democracy. They, for a whole host of reasons were truly leaders like no other.

They led the nation in which we now know democracy and experience tremendous abundance. They helped to form the United States of America.  But there is more to the story.

George Washington, the first US President began as a home schooled young man who lost his family by age 20 and went into the military. He was rejected for a leadership role in the British militia and is known to have lost battle after battle, long before winning the war. He was even thrown out of New York!

John Adams, the first president to live in the White House, lost his first run for President to George Washington and his third run to Thomas Jefferson. He also endured living with his wife who was angry for years about having to take on the management of the oversized and unfinished White House at the time.

Ben Franklin was an ingenious inventor, stateman, and sarcastic womanizer. He was a contrarian. He was one who prided himself on getting even with those who wronged him and he was exceptionally quick witted, which often got him into trouble.

Books have been written about these founding fathers and the one’s listed that we did not cover and it’s been said, history does repeat itself. So maybe it is no surprise that the leaders who will next change the world, also have faced a hardship or two. They’ve also gone about things in unconventional manners. They’re sharp and quick-witted, on occasion criticized for being too much so. They’ve had failures and shown resilience and persistence. They’ve bucked a well-established establishment and been made fun of or scoffed at for doing so, and yet, they changed the world. They weren’t always well liked and didn’t do everything in ways others would call perfect, but they literally changed, forever, a nation, a continent, and the entire world. So could you.