How Do You Emotionally Roll?

Aug 28, 2017 | Contagious Leadership, How to Become a Better Boss, Managers Eyes Only 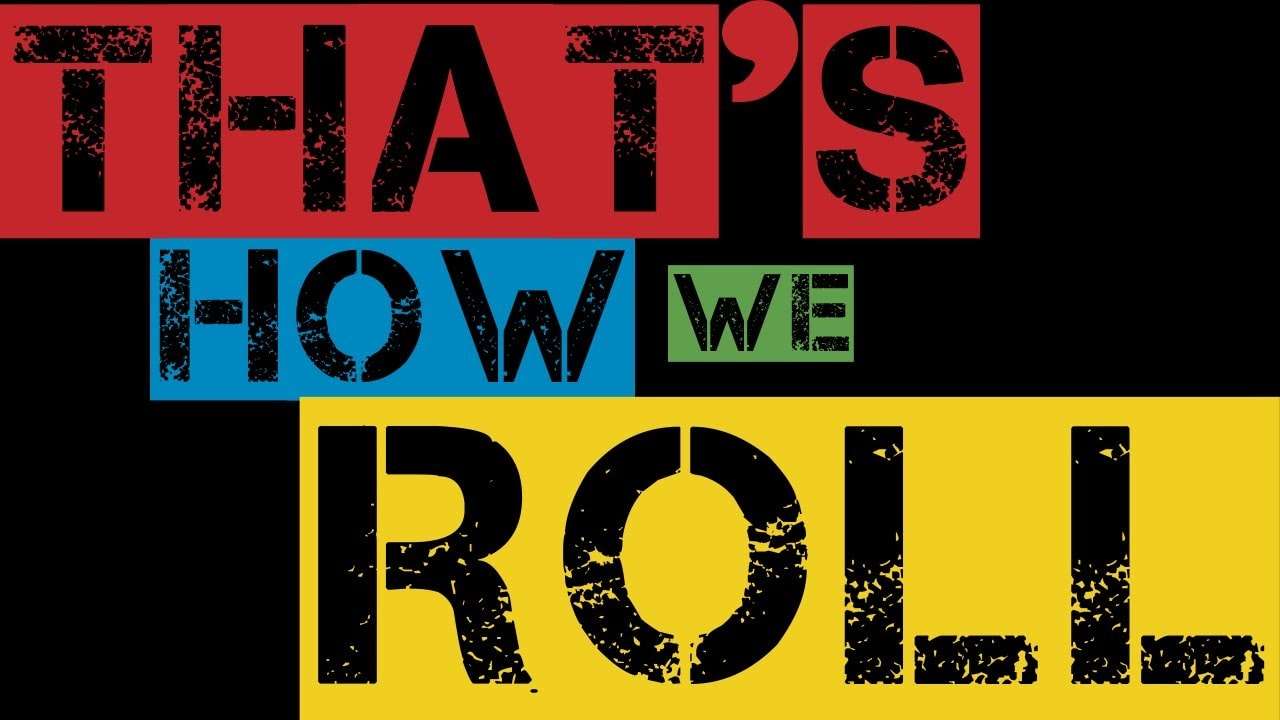 So many times, leaders are almost literally expected to be free of emotion, or at least not show any. This expectation is far more pronounced for the male gender, yet still shows up for female leaders in that anger from them is not widely tolerated. But, as we’ve discussed, leadership is not always easy. It shouldn’t be a completely stress filled burden daily, but there are days that feel as if that’s the case. With the less easy parts of leading, comes stress. With stress comes emotion and so the question now, is what do you do with them? How do you emotionally roll in your organization? Do you show emotions in your position, and with those you lead? Are you attempting to be emotion free as a human being? And if you’ve realized that feat is a near impossibility, could you emotionally roll in a way that is even more effective for your own career ambition?

That’s how we roll. It’s a phrase that indicates that’s how we do things. This is our standard operating procedure. It’s slang; used among those in a more casual setting. Organizational leadership doesn’t typically occur in that setting and is more formal in nature. Maybe that formality and the need for everyone to be so buttoned up and stiff creates a bit of unnecessary pressure. That pressure can cause some to express their emotions verbally and with conviction, giving the impression that the leader may well bulldoze over people any moment. Do you roll over others when you’re emotional? Have you kept them so bottled, so protected, and so insulated from outside hurt or even mere disagreement, that when they do come out, it’s only because you’ve no more energy to hide them? If that’s the case, your emotions are coming out in ways that are messy. They may seem to be a knee jerk reaction and once engaged, you have little hope of retracting their effect. If this resonates with you and you find you’re showing your emotions only when intensely angry, sad, supremely frustrated, or at the edge, then take note. What you create by only showing emotions that you can no longer suppress, is fear, and intimidation or unnecessary labels. The solution: share your feeling assertively and openly, without expectation of widespread agreement but, instead, the belief that you deserve to express them. If others agree, great. If others don’t, so what?

In the case of emotions, bottling them up or rolling them up like sidewalks in a small town at dusk, is often expected, but less often effective. People who report to you can’t fix something if you never tell them it’s broken. An annual review is not the appropriate forum in which to list all of that team members’ wrong doings over the last twelve months. Leaders provide regular coaching. Leaders communicate appropriately both positive and negative emotions. If you’re frustrated say show. Express the existence of the emotion instead of hiding it, suppressing it or being passive aggressive. Also note, there is a difference between BEING frustrated and expressing frustration. A leader who is rolling over team members with the display of frustration might yell or slam doors or drop a book on a desk for effect. A leader who is expressing and not covering up their emotions may simply say Repeatedly running this report like this really frustrates me. What is a more effective way for me to convey the importance of you completing this report differently?

In between both extremes, rolling over or covering up, emotions have a middle ground that can be delivered and expressed professionally and effectively. It’s at that level of mere expression, versus emotions escaping in what appears to be desperation, that it doesn’t appear as if the leader has much invested. He or she has not bottled up energy or stewed on this issue for days. The investment and thus, pressure to express immediately or rapidly, does not look like that of a shaken two-liter coke bottle. The effect is simple statements of emotional expression said in the same tone as the one you use when placing an order at a restaurant. When emotions come out because it seems they have no other option, that tone changes and so does the way those employees will treat you going forward. You create a target for yourself, when in the role of leader. Employees now know how to push your buttons or maybe even manipulate your choices and that kind of power can be dangerous. That kind of power can be easily harnessed when a leader is effectively leading the expression of their own emotions. It’s okay to have them and it’s okay to appropriately show them. It’s how we roll as humans.