What to Do Before Experienced Leaders Leave the Building 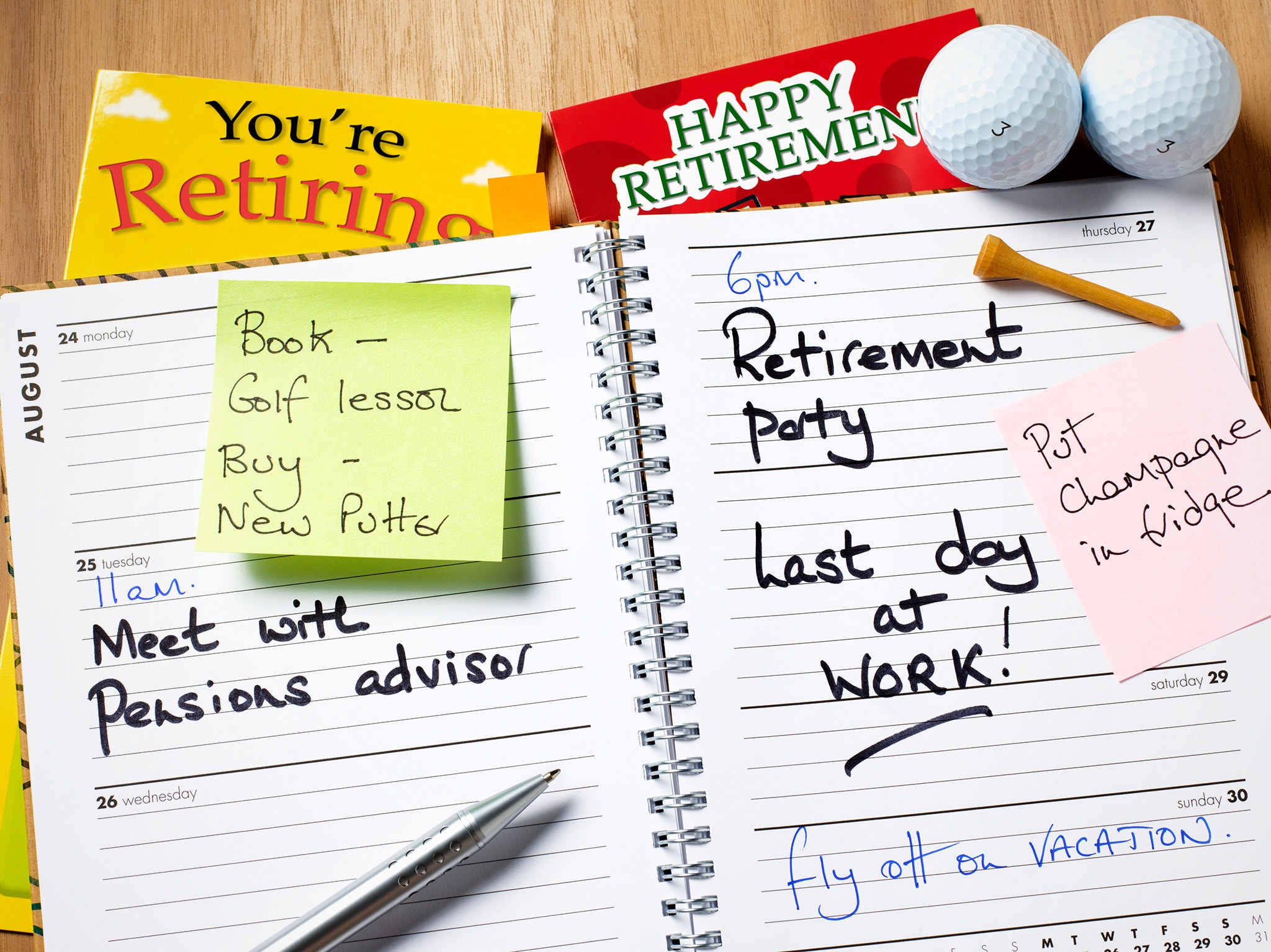 It’s been called the Brain Drain when those who’ve been at your office forever, start retiring. It can feel as if a massive amount of information is leaving the building. And, there’s some truth to that, but also a number of options and solutions. What you do before those who are of retirement age, up and retire on you, will make a world of difference to your organization, your team, and all who remain in the company. Any of the three actions listed in today’s Monday Moment or any combination of them will help you to retain some of their knowledge, focus on how much they’ve contributed in the process of working there for forever, and keep your eye on the positive instead of the sometimes-typical behavior of someone who gets called a short timer. The first option is to make a mistake manual.

Leaders, long time team members and nearly everyone you have the privilege of leading, including yourself, has made mistakes, often a plethora. Yet, we also know that mistakes are a primary learning mechanism. There is no better retention than that for which you’ve learned a task, skill, or lesson the hard way. The challenge is once the lesson is learned, the mistake is forgotten soon thereafter. Those in your employ soon to retire have likely made a mountain of mistakes that now make up the foundation for what they know to do so well, or the way that is not written in any manual. They know the real way to fix that old software system, even when the online directions say to do the opposite. They know how to approach that client in collections who won’t give you a cent until the soon to retire team members calls him. What they don’t remember is how they learned it…until you ask them. Hand the soon to retire or leave, long term team member, a simple composition book and ask them to record every mistake they can remember. Give them categories and if they aren’t inclined to write it themselves, consider interviewing them. These manuals will then provide humor when published for the remainder of the team, and likely valuable nuggets of wisdom that you soon won’t be missing.

Much as is done in the media or advertising industry, your office could conduct focus groups with the team members about to leave the building. Gather around a few millennials and have them come up with questions relevant to the job, the company, or anything that would be worthy information to uncover. What do they like best about working here? What is their least favorite part? How did they rise to the top or to their position? What are three things they wish they had done differently? Those asking the questions will learn, as will the one answering and both having participated in a session such as this, will have far greater retention of the information shared. One element to add in the conducting of focus groups, if you feel there is value in encouraging only appropriate intel is shared, or perhaps in even creating a video legacy, is to video tape each session. These can then be shared with the employee base as part of training and gives bragging rights to those retiring.

Many organizations have structured mentoring programs. Those structures can include purposeful peer to peer partnering, choose someone you like mentor approaches, or even weekly meetings up to and including full conferences. Mentoring is not uncommon. Pairing a baby boomer, soon to retire, and a millennial is less often thought of, but is a great option. Millennials often equate baby boomers to the respect they have or had for their grandparents. There is greater rapport and a more willing acceptance of the advice given from boomers than those in the Gen X generation. As a boss with team members who could benefit from mentoring, do not feel threatened by this possible option. Instead, see it as an opportunity to add to the development of those you lead by pairing them with someone who has likely done the role or a task similar to those you lead, longer, in some cases, than you’ve been alive. Plus, an employee with a mentor other than yourself, will learn more when receiving guidance from multiple people, multiple levels, and additional angles. Pair the long-time team member with a millennial and then schedule regular touch base or debriefs with both of them.

It would be such a simple solution to find a way to install a USB port in the brain of those with so much knowledge. Then you and I could just download decades of wisdom. Well, that’s not gonna happen, but any of these three steps or a combination of each of them will provide you with so much more information and satisfaction than merely spending your time planning the retirement party that occurs before they leave the building.

Monica Wofford, CSP is a leadership development specialist who coaches, consults with, and speaks to leaders of all levels, building their skills, emotional intelligence and authenticity. Author of Contagious Leadership and Make Difficult People Disappear, Monica is also a candidate for the Florida House of Representatives. For more information, visit www.ContagiousCompanies.com, www.MonicaWofford.com or www.VoteWofford.com.