Their Paycheck: The Loyalty Line Item 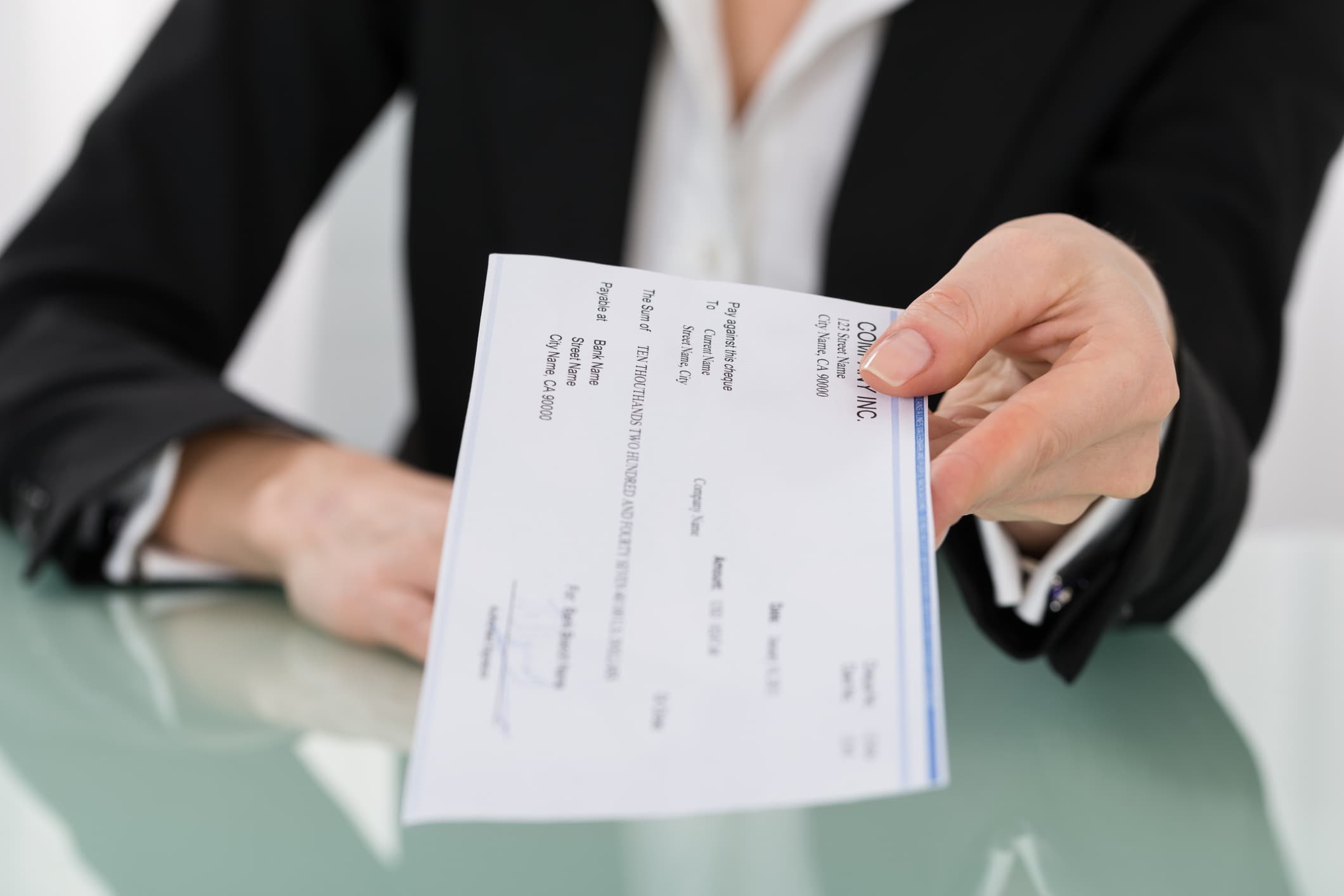 There was a time when managers would state that being paid is enough motivation. A far less prevalent way of thinking these days, the mentality does still exist in some industries and with some leaders. It’s a shame, because unless I’m missing something there is no line item on an employee’s paycheck that states loyalty. Getting paid does not a loyal employee make, at least not in the traditional sense, or seen from a Southern upbringing. Employees are often afraid they won’t be paid, comfortable with what they are paid, and over time feel entitled to be paid, given all the garbage they believe they put up with daily. None of these feeling equate to loyalty, so how do leaders create it? The short answer? Not by increasing the size or amount of pay. Instead, today’s Monday Moment shares three far better methods that could increase loyalty in big ways, fairly quickly.

Every single person likes to feel valued. Whether it is being known for one skill, one project, or one effort they led, people like to feel valued and have their contributions, in some way, noted. For some, this explains why they still talk about that position they held twenty years ago. They’re looking for their value to be validated. For others, this explains why they complain about a lack of recognition programs. For all, leaders need to know that value is something universal. All employees need to feel and will be loyal to those who convey it. The trick is each employee may need to hear how much you value him or her, differently. Brag on some publicly. Have one on one conversations with others privately. Make what you value about that employee’s contributions a priority part of your conversations. Be sincere in your statements because the statement attributed to Hallmark, still holds true: People may not remember what you do, but they will always remember how you made them feel. In leadership, loyalty is built quickly when you sincerely help team members realize how much you value their expertise, their wisdom, their outcomes, the process it took them to get there, and their efforts.

In most circles this would sound like a direction for starting gossip, but what if you used the same principles and never- failing process, to spread rumors that were positive. Hey, did you hear how fantastic Bob’s results were?  Why not? Much as people will feel slighted or betrayed when rejected through unkind words, people feel more loyal, more engaged, and more motivated to invest more of their own energy, when they feel like they are a part of something larger and people notice. Talk UP the people you lead, in good ways. Create the buzz that good things are being said by being the first person to start the positive rumor and pay attention for the moment when others follow your lead. Lifting others up not only increases loyalty, but is an effort easily labeled contagious!

CNBC stated that according to the U.S. Bureau of Labor and Statistics, employees are only staying in a job on average for 1.5 years, so retention is getting harder all over. On a number of similarly focused studies and stat lists, No Vision and No Challenge show up in the top five reasons why even the best employees quit, showing the ultimate lack of loyalty to an organization. Talk about and lead the efforts to create a future goal and direction with team members. If employees are not able to see where you or the organization is going, what are they able to be loyal to exactly? If there is no challenge ahead of them, that for some creates energy and excitement, boredom sets in and leads to easy distractions, as in that seemingly greener pasture and better job at another organization.

Loyalty goes well beyond the complex concept of engagement. In fact, loyalty includes motivation, engagement, recognition, emotional intelligence and a host of other commonly touted leadership topics. That can make loyalty feel line one giant umbrella topic and rather complex. It isn’t. Loyalty is based on trust and then often on value. Do the employees you lead trust that you see their value, who they are, and where they’re going? Do the employees you lead believe you want them along for that ride or adventure? If not, the first place to look to increase loyalty among team members, is not the payroll or the budget, but at you, and how you feel about the element of caring in leadership.