What Leaders Lose in Transition 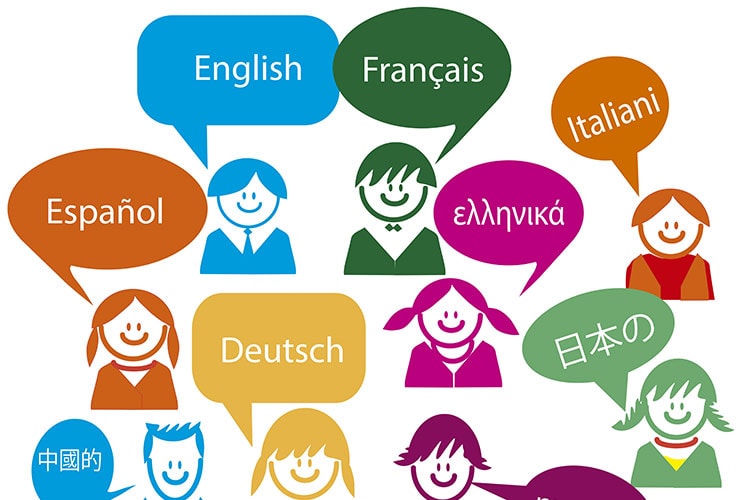 Being married to a French man, and given French is not my native language (nor English his), it is safe to say there are times when what we’re trying to communicate gets lost in the translation. In leadership something similar happens. When newly promoted and trying to transition from staff to supervisor, buddy to boss, or even from leading an old team to leading a new one, there are words and actions that will get lost in the transition. This sounds like mere reality as miscommunications are just part of how we all interact with each other, but in leadership, its different. If a leader’s intent is not clear, their message or demeanor taken incorrectly, and their audience is not the forefront of their priority, that leader will lose not only clarity, but reputation, credibility, trust, rapport, and at some point, quite likely, the privilege of leading. Let’s look at this more closely in today’s Monday Moment.

The boundaries are different among employee peer relationships and boss to employee relationships. Given the news of late, perhaps I should state this has nothing to do with sexual relationships. The boundaries are different in myriad ways that fall under the concept of familiarity. Employees will use slang and casual gestures, but sit up straight and speak professionally when in the presence of leadership, usually. If the new boss is too casual, this sends a potential message of weakness or lack of authority. If the leader is too stiff and formal, this can send the message that he or she is unapproachable. What is lost is the familiarity and clarity of unwritten rules. What employees need help with is how to now navigate this new, unclear territory, when one of their peers is promoted.

A manager, who used to be an individual performer loses some freedom in the transition into leadership. Certainly, there are perks and other freedoms gained or no one in their right mind would take the position. Yet, the same person who used to talk freely among peers about the big bosses, has that freedom no more. The same person who used to pick on, complain about, or even bully another co-worker, no longer has that option, though technically a leader could continue to be the jerk that does that, but, in this day and age, they might end up on the news sooner or later. Leaders lose the freedom to always speak their opinion freely, without filter, and the risk this creates is they could become just another follower with a leadership title. Even in the transition to management or to that of leadership, maintain who you are and your opinions. Don’t immediately start faking that the bosses you used to hate are now your best buddies. Be authentic. Be genuine and be professional. What is lost is the freedom to only consider your own opinions and the freedom to lead with them. What is needed is recognition that a greater good exists and the skills to collaborate and bring all good ideas or cautions to the surface.

Though this is not always the case, for many newly promoted managers and leaders, their flexibility is seemingly lost in the transition from their old position. In their old role, changing shifts was not a problem. In their old role, not keeping someone’s silly secret may not have been a crisis. In their old role, making a commitment and then calling out sick on the due date may not have resulted in termination. In the role of management and certainly that of leadership, these elements become non-negotiable, at least for the leader who wants to maintain respect and be seen as a good leader. What is lost is the flexibility to do as one wants. What is needed is the realization that every word, every action, and every dissenting opinion that springs forth from the mouth of a leader, rubs off on those he or she is leading. What is needed is the reminder on occasion that while you may not have meant them to hear what you said, when they do (and they will), they guide their actions accordingly and that may show up in poor performance for which a leader is now responsible.

The question then becomes this for the new or soon to be promoted manager and possible leader: do the losses or pitfalls, outweigh the wins and upsides? What a promotion brings in the way of responsibilities, possible pressure and new expectations, it should also bring in the way of preparation to handle these elements and still enjoy the position of leading. Perhaps then the real question is, before you say yes to that next step on the career ladder, are you able to ensure you will be both promoted, AND prepared, once you accept it?