Leading Among the B’s 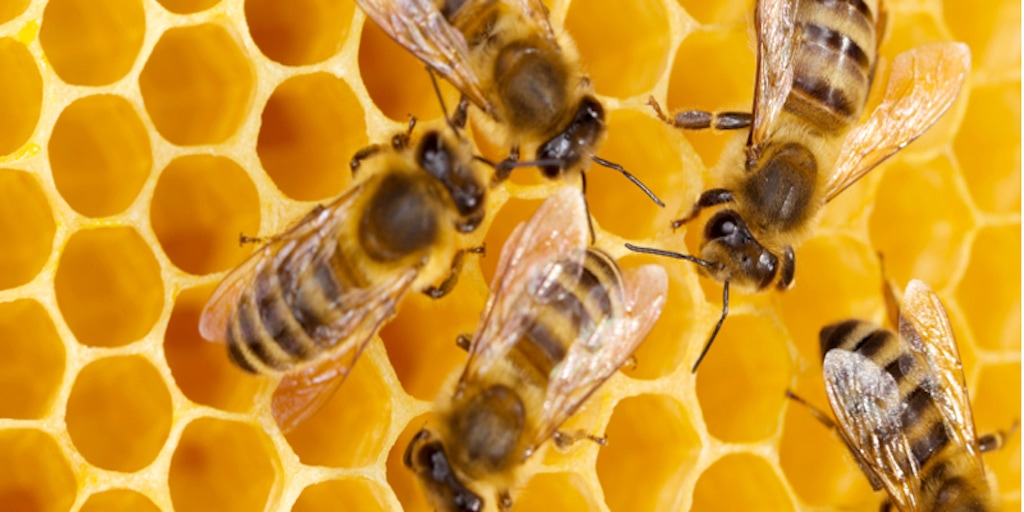 Take away one small apostrophe and today’s Monday Moment title could take on an entirely different meaning. But whether you feel there is a pile of bull stuff that surrounds your office or you’re leading among two other popular B words, let’s fix some of the difficulty you face with either daily. One B is the Bully who either pushes you to the brink or bullies those you lead into such a tizzy they lose their ability to think. Another B rhymes with witch and depending on your heritage could be just someone who’s a bother, or that woman who tripped over the double standard, got super stressed, and spoke up too much with a tone that was bossy. There’s more to both stories of course, but when you’re the leader, you’ll usually be dealing with both. Here’s how to lead among them better.

Let’s talk about bullies for a minute. They seem to exist at all levels personally and professionally. You may have seen them on the playground when you were a kid or have imagined knocking them into next week if they’ve approached your own child or children. These childhood behaviors that make bullying so prevalent stick with some adults, sadly, and come into the office. Most commonly, bullies have a fear of rejection, but the way in which this manifests and the level to which they carry the actions out to cover up those fears, varies widely! As a leader, your role is to minimize the damage with boundaries and get to the bottom of the issue without becoming a psychologist. Both efforts work best when done immediately after being alerted of bullying behavior. Male, female, overt, or passive aggressive, the person, or way in which bullying is carried out is not acceptable and leaders lose good people by ignoring the issue. There’s no more teacher to tell like there was in grade school and when you’re the leader, you are the person with the most perceived power to handle this issue. Yet, if your boss is the bully, at a minimum, speak up for yourself and remain professional. Don’t let your fear of repercussions be the reason you remain silent. This is what bullies want and its based on their own fear of not being seen as powerful, rooted in fear of rejection. Say bless their heart and speak up anyway.

For many women, the very act of speaking up is, in fact, what drives the B word syndrome. This is also why some women won’t speak up at all, for fear of this label. The double standard still entrenched in our culture is that a woman who speaks up too much, too loudly, gets right to the point, or is overly aggressive in conveying just how silly she believes someone else’s point to be, is, well, a B. Men can demonstrate the same behavior and get called a jerk at the moment or even worse, high fived for their “take charge” demeanor. We’re not undoing that double standard in this single write up, but can we make a difference in your office? Yes. Female leaders must be aware of the ease with which the perception occurs and negativity is concluded. Awareness then leads to acceptance of reality, versus frustration over a non-existent fantasy, and when the risk of damage from a misperception is high, would benefit from practicing different delivery methods for information. If this feels like faking it, finding a workplace that is more progressive may be an alternative. If the B word label and syndrome exists on the team you lead, educate team members on the difference between strong and wrong; direct and inappropriate; and male and female communication. Educate them. Insist on no verbalization of the term if necessary. Monitor the behavior of the women prone to be called that the most and develop their professionalism. Leading them to be less forthright or to act as if their shy and quiet will result in your next conversation being about why they’re condescending. You’re not teaching a tiger to be a mouse, but teaching a tigress she no longer has to hunt for food to avoid death and will get fed regularly if she’ll stop biting the hands that feed her.

Leading among the b’s isn’t about hives and honey, but about two very real behaviors that if left misunderstood and wrongly interpreted, continue to create more damage than whatever prompted the behavior in the first place. Leading the team makes management of these behaviors your responsibility. Being a leader makes setting boundaries for this kind of behavior from others a necessity. Being a leader affords you the privilege to develop a higher level of behavior in others. If only we didn’t need a promotion to remind us that we’re also influencing, shaping, and developing, always, the behavior of those around us.