3 Ways to Manage a Boss Who Takes Credit 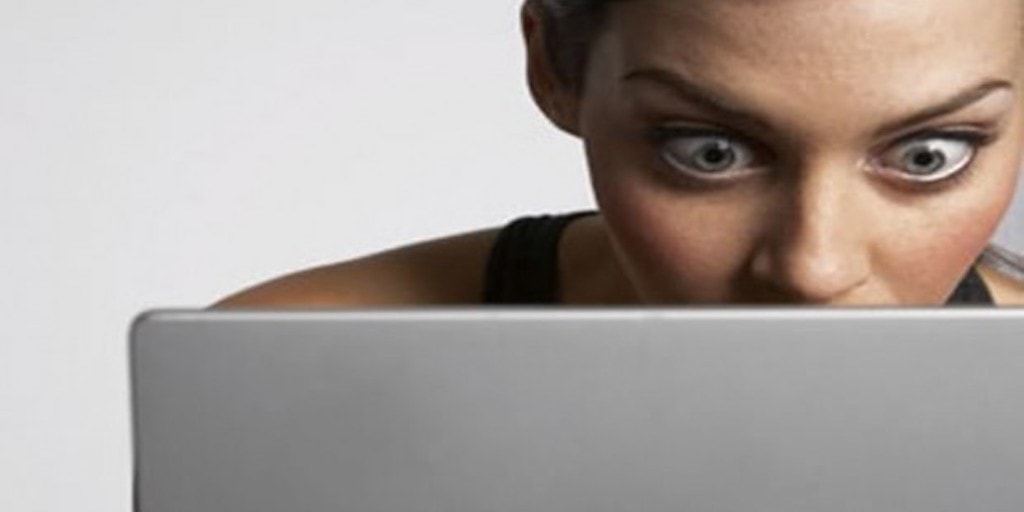 You finally found it! You have the most brilliant solution to the most complicated of problems and you pop into your boss’s office to share your triumph. The boss is in agreement. The idea is brilliant and should be shared with the entire team at the next meeting. The problem is he presented the idea as if he was the one with all the brilliance and didn’t even mention your name or pretend to give you credit for your amazing insights. It doesn’t happen often in this day and age, but it does still happen. The real question is what do you do about it?

First ask yourself how much it matters if someone else presented your idea, as if it were theirs. For some personalities, the answer to that question will begin with a gasp and conclude with multiple explanation points behind the words a BUNCH. Yet, to many others, it simply isn’t a big deal if someone else takes credit for their idea, as long as the idea is implemented. The latter is far less time consuming to unravel, but both are indicative of a weakness in leadership. Should you accept this weakness of your leader and learn how to work within that context? Should you mention it to him or her in the effort that the error of their ways will become evident? Consider your cost benefit. What might it cost you to make a stink of the stolen credit situation versus what your benefits might be if you keep it tucked away for mention in the future scenario when you need a favor. And yes, that last suggestion will cause similar gasps and just one or two less explanation points from those who will perceive it to sound manipulative. The point is before you jump into action or attempt to throw your boss under the wheels of the big idea bus, quiet the who do you think you are voice and exercise rational and objective behavior with a series of questions only you can answer. If you believe the action needed is to call your boss on the carpet, begin that phase with a new series of questions. Were they aware? Did they realize? Was there a special reason? These will provide you with more information on which to take any future action.

More information will also come from a historical perspective. Is this something your boss has done to you and everyone else, more than once? Is this normal behavior or does it fly in the face of what they have said or done in previous situations? If the behavior is frequent and flagrant, your choices become much more limited: go to their boss, accept what you are seeing, stop sharing new ideas with this person. None of these choices may be appealing, but at least it leaves you in complete control of your next reaction. Historical perspective and prior behavior is a powerful teacher and yet often an ignored viewpoint. Many times employees and colleagues will continue to be frustrated at behavior one of their leaders commits over and over. The repetition is a pattern. Patterns are more difficult to change than one-offs. Are you continuing to be surprised or frustrated or annoyed or hurt by a behavior, that with a little analysis, you could have easily seen coming? If so, you know where the change and the control rests. Learn to work within the reality that this boss takes credit and accept that to reduce frustration, then begin to share more in the public setting and meetings instead of running ideas through the boss’s office.

Much goes on behind the scenes to which team members and employees are just not privy. Give your boss the benefit of the doubt first. Would the idea have been less well received, had she let you present it? Are there team members with whom you have a negative perception? Blame is the easiest, go to emotion in this instance, but may not be a feeling that serves you well in the end. Maybe there are reasons the boss chose their actions and maybe their communication as to why he or she went in this direction is simply wrought with bad decisions. It will be important for your long-term employment to ask a few questions first, sharing the benefit of the doubt and blaming only when you see hard evidence that your idea was stolen, presented as if it were someone else’s. Then look at the benefit to you for addressing the issue directly. If there really isn’t any, this one might be a set aside, or issue to let go of for the moment and use for learning in the future. If for you, that seems unbearable, simply ask your boss if she could give you time on the next meeting agenda to present information.

It is infrequent that a boss or leader in today’s organizational environment, purposely steals credit from someone they lead or even worse, blocks sharing from a team member so that the boss looks good and the employee looks unproductive. It may occur more frequently among those new to being the leader who are still used to being an individual performer. Though it does happen, even with experienced leaders, and if you find that to be the reality in which you’re working, it may be time to ask yourself how much growth, joy, and fulfillment you really think is possible from your current position?