Are We Talkin’ Transparent, Authentic, or Rude? 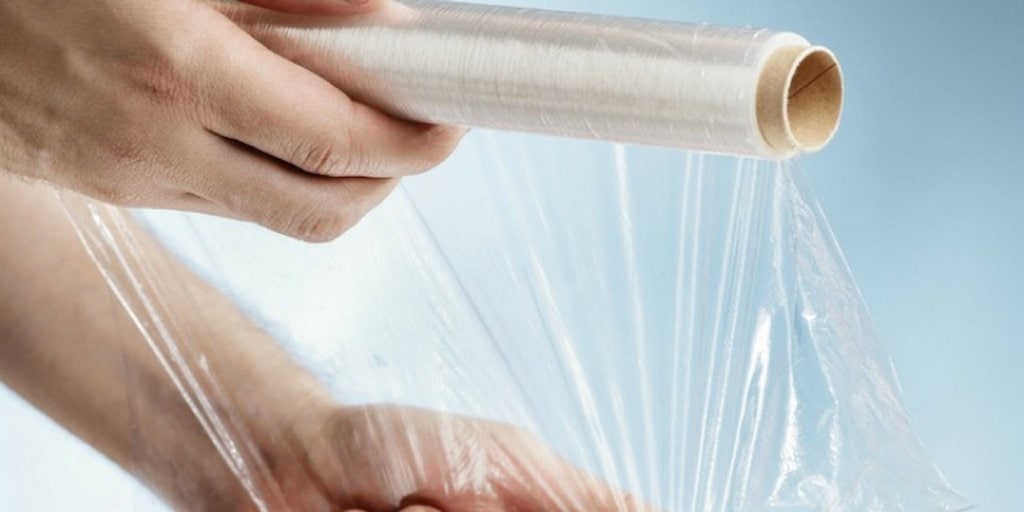 There is regular confusion among these terms and what is authentic to one person can sound a bit strong to another. What appears to be a leader’s transparent message can come across to some as if he lost his filter. But, how does a leader know the difference? How does a leader dance the jagged edge of saying what she thinks, being transparent and real, genuine and authentic, without most frequently offending? Today’s Monday Moment shares actions relevant to each term and seeks to clarify the difference. As the difference becomes clearer and clearer, so will the effectiveness of you, their leader.

In is purest form, transparent is like Saran Wrap. You can see right through it with no apparent effort or special equipment. That’s not to say that being this way is always easy. Ever tried to unwrap clear, though sticky and fragile plastic wrap? Good grief. When a leader is transparent, their motives are clear, able to be seen through clearly and in way easily understood by others. What he or she is thinking is apparent, though apparent is not the same as offensive or agreement. You simply know where this leader stands and what they are saying or asking of you, even if they disagree, for example, with the organizational direction they’ve been given. How can you be transparent? Say what you mean, objectively. Saran Wrap doesn’t intend to tick you off and it serves its purpose if used correctly. Being transparent is not an emotional behavior. Being transparent simply describes the way in which you are clear in your feelings or objectives or directions and that people understand where you stand with no real effort or special interpretive equipment.

Authentic is about being real and genuine. A diamelle positioned as a real diamond is not authentic. The edge of the plastic wrap box looks like it actually cuts the stuff, but it’s doesn’t. It just makes you think it could and then you feel you’ve been supped. Leaders can do the same. Those who position themselves as strong and forthright because they believe they should be in order to lead, but are really more laid back and passive naturally, are not authentic. Those who advertised being organized, but truly couldn’t find their way out of a paper bag with a ruler and a compass, only sound authentic to those who’ve never tested those skills. Authenticity is not imperative to leadership, but a lack of it will back fire over time, when stressed, and when things change. The term is also often connected to discussions of personality. Are you able to be the real you at the office? How can you be an authentic leader? Listen to your instincts. Recognize your instincts will not always align with the final outcome, when led by others. Speak your mind in an assertive manner without becoming emotionally involved in judgment if your opinion is different. Lead from who you are versus who you think you should be. Long periods of inauthenticity leave you feeling like the crumpled up wad of Saran Wrap you just tossed in the garbage and as frustrated as you last were when you tried to use that so called “cutter”. Leading from that position is less than effective for everyone.

Let’s Be…or Not Be Rude

New leaders, tend to confuse being told to be authentic with letting whatever they feel and in whatever intensity level they feel it at that moment, fly forth from their mouth with no filter. Stress happens, and it can provoke what looks like strong venting, loud discussion, angry debate, or even hurt feelings. These are not a leader’s appropriate, nor professional, course of action. It can, however, be what occurs, when long periods of faked behavior, or covering up what is authentic and not being transparent, transpire. In each case, rude is usually the inadvertent outcome. Being rude can stem from pent up frustration over not being able to be oneself. Though this is described in a million ways in organizations, that’s often the root cause of said behavior. Want to avoid being seen as regularly rude? Stop stuffing so much stuff and start professionally being authentic, transparent in your own positions and directions, and clear on what you are asking, leading, or directing others to do.

Leadership is many things and is a significant responsibility. Pile on the need to be fake, act as if, position yourself as something you’re not, act good at something you don’t even like, and now you’ve increased leadership’s complexity exponentially. It doesn’t need to be that complicated. Lead others in the way they need and stay true to yourself while doing it. You won’t agree with every edict from the corporate office. That doesn’t mean you won’t still do it. You won’t get to treat every interaction in the manner you might act with girlfriends, but a toned-down version of who you really are is still appropriate, if not necessary for you to continue to be successful. Avoid spending time remembering and keeping track of who you think you should be and just be the leader you are naturally.