7 Lies You Believe About What Your Boss is Thinking 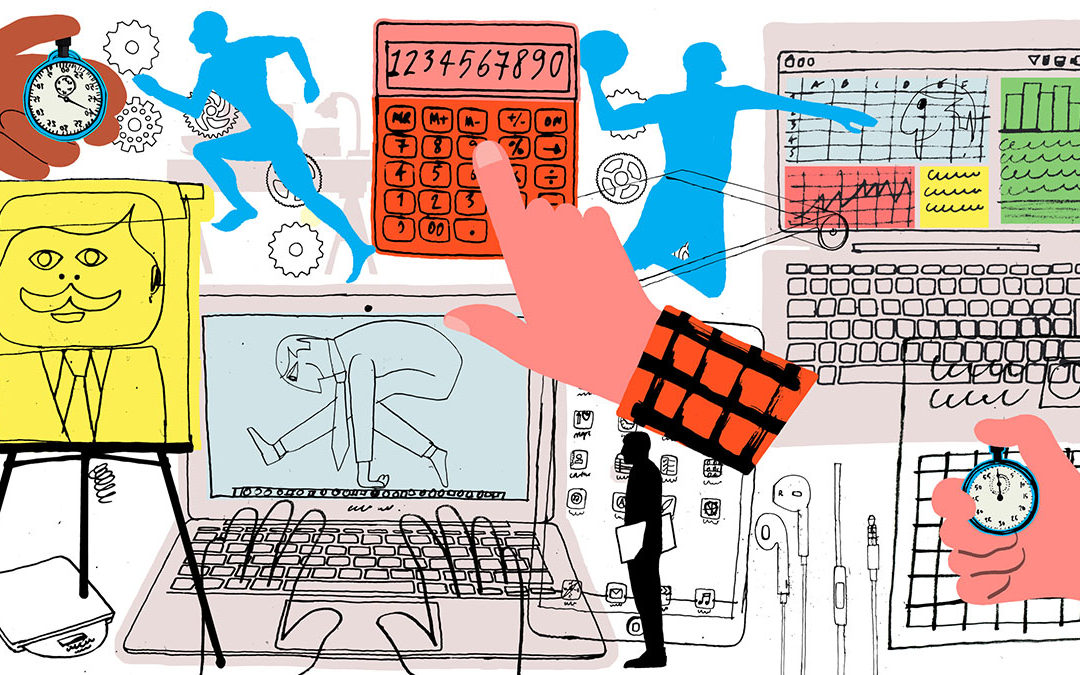 There is a difference between outright lying and a lie by omission and when it comes to your boss and what he or she might be thinking, the latter is likely present. These 7 thoughts rarely even cross their radar and emphasize the need for you, as a future leader, to be managing up effectively. There is also a difference between bucking reality and accepting it. Wishing reality weren’t in existence does not make it any less present but does make you frustrated. So how do you face the truth about what likely goes on in the head of your boss and influence their thinking in a way that contributes to your success. Here are those 7 lies and steps.

It seems hard to fathom, but your boss is thinking about you far less often than you assume to be true. It isn’t personal, nor is it often negative. For the average boss, you simply don’t cross their radar unless there’s a problem. This is why meetings with management aren’t typically proactive and why the phrase no news is good news is usually paired with a belief about the nature of your performance. Stay on their radar. Make time to talk about how you contribute to the team’s results.

About How to Help You

A leader with a large team spends an even larger amount of time mitigating issues and handling tasks that are administrative. The more senior a boss becomes, the more their report workload rises along with their promotions. Unless your company has a culture focused clearly on employee development a boss may have their hands full with under performers and how to help them. If you’re a star performer, set up time to share your results and ask for ways to grow. Take responsibility for your growth and development.

While the big, giant, audacious accomplishments will not go unnoticed because they are so obvious, the daily triumphs, client saves, profit margin increasing or team member enhancing ones aren’t the items about which your boss is thinking. Your boss won’t notice unless you point them out, even if there are only three of you in the office. Bosses are often faced with managing the business, being the chief salesperson, and stuck in their office doing taxes or other fun projects. Tell them what you’ve done. Mention it casually or give them a weekly bulletin, but don’t assume that because you’re not in need of them or HR that it means they realize what amazing things you’ve accomplished.

About Your Difficult Person or People

The daily whining, the constant complaints, the attitude or tardies you experience with that one team member you really wish would quit is not something your boss is contemplating. If you are a manager, the expectation is that you manage the person’s behavior. If you feel overburdened by that responsibility or in need of a rescue mission sent in by your leadership, then take a close look at what you’re doing or not doing to resolve the conflict. Have you ignored the problem because admitting would seem weak? Are you missing skills to manage them or it? Go to your boss with a specific solution or request without being offended that he or she hasn’t noticed you’re struggling.

About the Next Five Years

This may well depend on the culture of your organization and how much focus has been placed on strategic planning. Mid-level managers are thinking about today, tomorrow, quarter end and maybe this month. Senior leaders are actually doing much of the same even if they just left the five-year plan making session. Front line leaders don’t usually know if that sort of plan even exists. But if you’re a big picture strategic thinker, have a conversation about what you believe you can contribute over the next five years and enlist the help of your boss in the goals you have for getting there.

About Their Plans for the Weekend

On average, and this is a broad brush statement, those in leadership, promoted to boss, like to lead, like to work and like to be productive. They have their phones and emails close on purpose, not because they don’t know how to relax. For them, work is relaxing. Taking downtime on the weekend can actually be draining. If this holds true for your boss, ask them questions about their speed of work and ways they accomplish so much. This will help you connect with them better than the conversation about their upcoming weekend plans they may secretly be dreading.

About Your Next Promotion

Statements about human nature would suggest that no one is actually thinking about us…ever. They are thinking first and foremost about themselves. What is their next step? What do they need to do to find the elusive work/life balance? What do they need to get done before they leave the office? For that reason, what you need, what you do or have done and when is your next promotion, is not top of mind, unless you influence that discussion. Waiting for a promotion from a busy boss who must make an appointment to answer the call of nature is like waiting for Publisher’s Clearing House to come knocking when you never entered. Set up time to talk about your future and what it will take to get there.

In some ways, we make assumptions for the sake of surviving the simply overwhelming onslaught of daily information. It is far faster to assume something than to take the time to verify our inkling. Be careful with this thinking when it comes to what your boss is thinking. Bosses are often overworked, underpaid, unclear on what is expected of them, and not well trained. They’ve been promoted, but not prepared to do their job and oversee yours. Show them how you can help. Be responsible for your own development. Take matters into your own hands by partnering with your leader and increasing your communication. This is far more effective than assuming what they’re thinking, being mad at them for thinking it and then leaving that job to find a boss that’s better, only to find your assumptions were wrong in the first place.