Meaning and Message Walk Into a Bar… 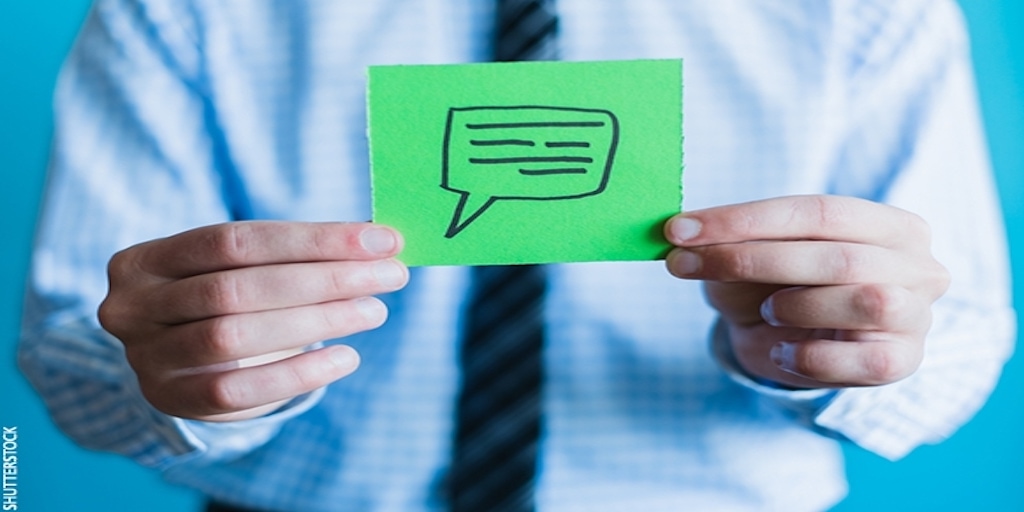 In leadership communication, your message and it’s meaning are certainly key players. Given the number of times communication goes wrong or is misunderstood, these same two elements are the ones most commonly made fun of when things go wrong. Spending time to get clear on the real meaning you wish to convey, goes a long way toward helping you craft your specific message. Without that clarity, you the leader will become part of the punchline and your message won’t be taken seriously. Let’s look at meaning and message more specifically.

What Do You Mean Exactly?

Many industries use so many acronyms to describe routine operations that they need their own dictionary for translation. Are you using complex words to convey a simple meaning? Are you talking over the heads of the recipient of your message? Is there a simpler way to get across what you mean? Or are you so focused on being politically correct or not hurting anyone’s feelings that your meaning is lost in translation? In simple terms, say what you mean, but this isn’t an option for all leaders and shouldn’t be the advice given to others. Those leaders who mean to say you’re really not a fit here and we don’t like you might wish to lean more toward subtlety, but for the average leader who couches bad news, unpopular changes, or a downturn in revenue that needs to change, in overly subtle language, being straight up and transparent is important. What do you mean? Who’s listening? What do you want them to DO or STOP doing with the information you’re sharing? Do you want them to feel good, feel guilt, be motivated, cease and desist, or just keep doing what they’re doing? Each are important questions to answer when determining the meaning of your upcoming message. Those leaders who are more transparent and clear, often get more of the desired action. Those leaders who cover everything with rainbows and unicorns, are likely to have been so subtle that an entire portion of the employee population won’t get it.

Does Your Message Mean Anything?

With meaning well in hand and clarified, the message is a mere logistic. If the news is not so good and you want the employees to know that you’re concerned, but not panicked, say that and rally the troops. If the news is amazing, but you want to exercise caution in the sales team getting lazy because it could change at any moment, say that and keep them motivated. If the information requires no action, say that and say it in the first sentence. If you lead a bunch of ambitious, over achieving team members with the attention span of small children say whatever you need to tell them in two, or less, lines of text. Heck, text it to them. Your message should be based on what you mean, not based on how good you want people to think you are at developing a fancy, crafty, eloquent or lengthy message. Your role is not lead copywriter, but leader who is effective in communicating your meaning.

Let’s face it, leadership communication is a combination of skills both verbal and written. It includes, or should include, a bit of emotional intelligence. It should provide influence, often have a call to action, and be easily able to be understood by the recipients of your message. Between the media, corporate speak and many industry’s abundance of regulations, communication is often made far more complex than is necessary when a clear meaning and a message that states just that is more often all that’s needed.