How Never to Take Personally Stupid Stuff Your Boss Says 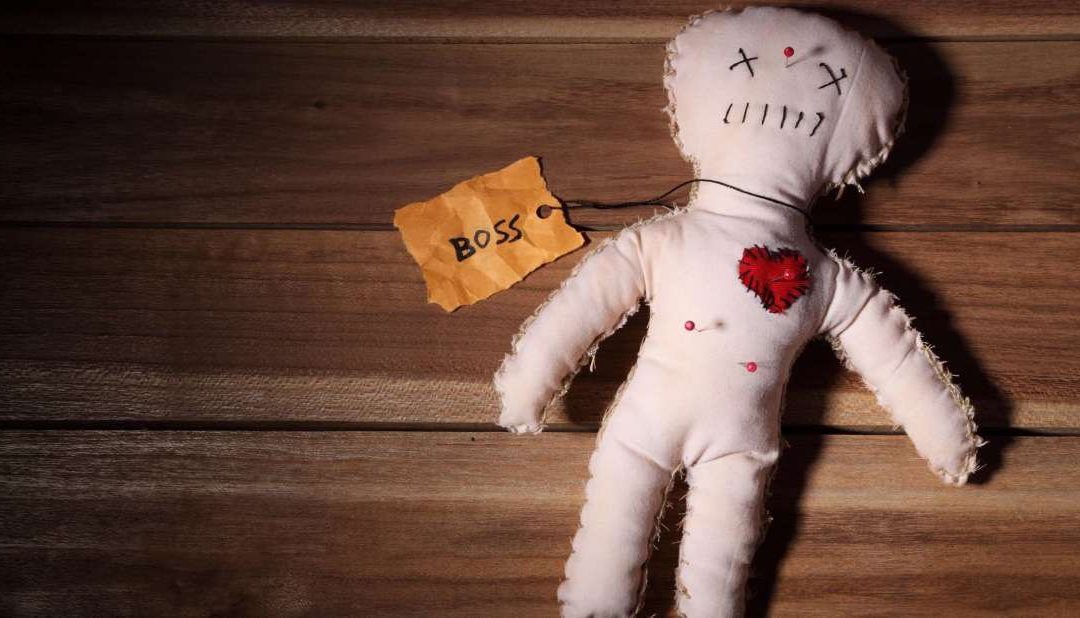 There’s not a boss, manager, or leader alive who’s not said something stupid. Moreover, thank heavens as the act of saying something stupid on occasion shows we’re human. And yes, your boss is human. What your boss said could also be: well-meaning, misinterpreted, sharply stated, a feeble attempt at motivation, or simply a statement made out of poor stress management. Should any of those descriptions be accurate for your boss’s statements, you may find yourself in a situation in which you have hurt feelings, anger, or frustration based on something you took personally. But, how could you not take it personally when they were speaking to you directly? It’s easier than you might imagine and requires a focus on three reasons we take anything from anyone personally, ever. And yes, these three reasons and the suggested resulting actions could also apply to events and people outside of the office.

In a recent read, it was explained that the number one reason we take things personally is because we in some way identify with the behavior or statement. Either we believe we immediately understand the motive of the person’s words or actions or what they said or did triggers a response from our history. If your boss says that no one will get this project right and he’d rather just do it himself, you may hear what a parent used to say in words of criticism or believe that in truth your boss thinks your stupid. Sadly, regardless of what your boss actually said you identify with the story of what you believe was meant. When you identify with the behavior or reason, you then quickly begin the process of justifying your actions. You have good reason to respond back or feel bad because of what you’ve said he meant. Bosses say stupid things from time to time. Bosses say things they have no idea sound like they do to the outside ear. Rather than instantly identify with whatever was said or done, ask questions. “Was that comment aimed at me or my ability?” or “Should I take what you just said personally?” are good examples of fact finding to be done before identification.

Not everything your boss does or says is aimed in your direction, meant to hurt your feelings, or intended to sound so clueless. In fact, if your boss were to read this, she might be worried more about sounding foolish and what others think than even considering the possibility that you think she thinks you don’t know what you’re doing. This is the challenge with one sided interpretation of behaviors and actions. And it is compounded by a long-term lack of confidence or insecurity. Most have one or both. If you are already sensitive to criticism or feel the need to have multiple people share approval with you in order to know you’re an okay performer, it might be time to wind down the sensitivity to the feelings of others. It is easy to confuse fact with fiction and an opinion from someone else is often the latter. Avoid the need to rely on what others think to determine your value. If your boss says something you think is rude, ugly, insensitive or critical, look at it as an interesting piece of feedback for you to consider, versus a devastating opinion on which your value will rest forever. Most bosses question their own leadership abilities far more than they criticize the abilities of others. Think on that for a moment and allow it to give you good reason to lessen your sensitivity to his or her statements.

If the actions, words, behaviors, or even look from your boss does leave you believing it was meant to be personal, stop for a split second and reexamine. A literal split second can make the difference between an argument or sharp word that makes matters worse and a merely interesting conversation about differences of opinions. What happens when a boss or anyone makes an offensive or stupid statement or action is that the recipient makes a split second interpretation. If not caught, in the very next split second, that same person begins to justify and build a case rationalizing what should be done and why he or she is justified in returning the reaction given. If your rationale involves words like deserve, entitled, get back at, or had it coming you can be assured you’re in the land of justification and more importantly, have taken something personally that may have been merely stupid. How much time do you spend defending yourself from things that were never intended to be perceived as a threat? How much energy and effort do you spend explaining your case, seeking the approval of others for your rationalization, only to later find out what you believed was meant wasn’t, or that in the long run, their opinion didn’t make or break your value?

Not taking anything anyone does personally is so much easier to say than to do. And when it’s your boss who’s doing the action that makes your cringe and question your job security, much worrying and self-doubt can ensue quickly. Yet, whether your boss assumed you knew something you couldn’t have possibly, missed a meeting and made you look silly, told someone you messed up and embarrassed you, or snapped at you and said something no professional should have to listen to, bosses are people too. That doesn’t excuse the stupid or silly thing they just did, but it sure does change the assumption you make about whether or not they intended it or did it to YOU, about you, or because of you, in the first place. Above all, avoid the temptation to make someone else’s stupid decision become a decision you choose to live with.