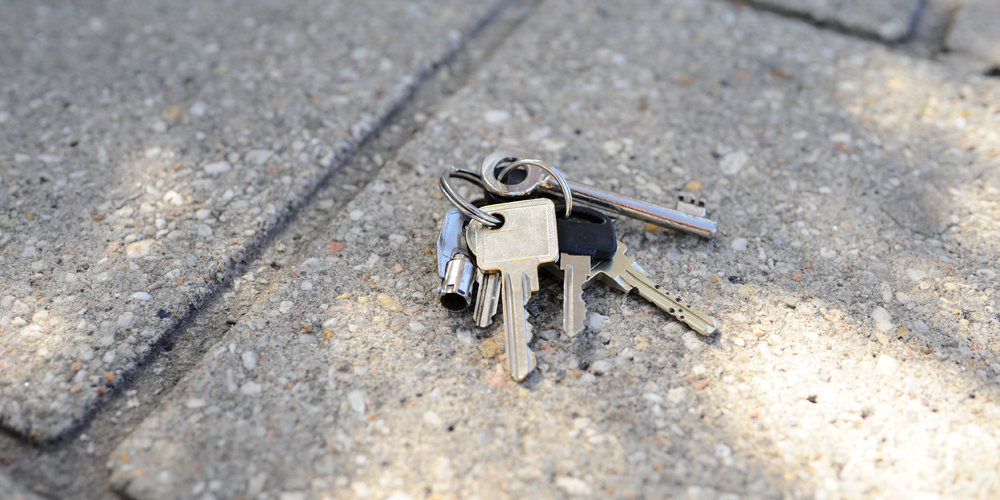 We’ve all lost our keys, sometimes our mind, and a host of memories of the size we used to be. But when in the role of leader, in the position of management, there are a few things one ought never be losing, and in fact, pretty consistently using. That list could be lengthy, depending on the team you lead, but in most cases, it really boils down to three specific actions, based on clear beliefs. What do the most successful, long-term, and well-respected leaders never lose? Well, let’s take a look at the top three.

Sight of Their Vision

Organizations run through vision exercises as if coming up with one sentence to describe what everyone’s actions are a part of is going to motivate everyone to care or be motivated. The leader, however, is the one motivated by where they are going. Set the vision exercise aside, if you’re not clear on where you want to go and where you want to end up as the leader. First, answer these questions: Where do you want to take the organization? What do you believe can be accomplished that others are not quite on board with? How certain are you of that possibility coming to fruition? The most successful leaders act as if they are consistently on a mission, chasing after an idea, a dream, or the continuous delivery of a type or level of service. An internal fire burns driving their efforts and actions in that direction. Few will ever be as invested in your vision as you are, but if you don’t have your eye clearly and squarely on your own vision, no team member will invest much effort in anything other than the minimum.

Their Sense of Humility

Last week I presented a webinar entitled “5 Fatal Mistakes Leaders Cannot Afford to Make”. In that webinar, one of the mistakes mentioned was taking credit for the ideas or work of others. No leader with an ounce of humility commits that error. No successful leader loses their sense of humility because it is the people that leader serves. The team members who come up with the ideas. The team member who works late. The employee who figures out the solution to the long- term problem and the employee who is often silent and speaks up with the best idea ever, are exactly what leadership is designed to foster. Leaders develop team members and employees and followers who are eager to put in the work to get to the desired result. They are eager to overcome problems, leap over tall buildings, and pitch in when needed because they trust, respect, and understood their leader. That doesn’t happen when a leader is beating their own chest talking about how great they are, but rather it happens when a leader is talking about how great the people they have the privilege of leading are.

It is easy to talk about transparency and authenticity, but doing it consistently is quite another matter. What are you doing to keep yourself hidden? What are you protecting and keeping others from detecting in your authentic nature? How many times have you said you’re one person at home and one at the office or even thought “I wish I could be myself”? Employees and team members sniff out inauthentic leaders like a blood hound seeks out it’s target and while they may not be able to find the real you, they’ll notice if the real you isn’t leading them. A leader who loses themselves and forgets who they are or fails to be authentic is at risk of losing all credibility, breaking down rapport, increasing attrition, and preventing the very loyalty that gets teams through the tough stuff and times of stress. Being yourself isn’t always easy and most aren’t entirely sure who that is, but work on it. The most successful leaders are real, they are authentic, they are genuine and they are the same person at the ball game on the weekends that you see walking down the hall on Monday morning.

There is much discussion as of late about the younger generations and the fact that they are parroting what their parents tell them. Employees often will begin to do the same and what a leader loses when they lose sight of their vision, their sense of humility, or even themselves in the process of attempting to be a leader, is the privilege to positively influence and develop their bench strength and those who will come after them. There are likely worse things a leader can do short term than be a braggart or not real clear on where the team is going, but long term, these three traits have the potential to change the face of the organization. What a leader does is contagious. It spreads to team members and if these three attributes are not present, success will disappear soon thereafter. If you’ve lost any of these three traits, maybe it’s time to grab a fancy key chain or special pocket in your purse to make sure they’re always close. We guard our keys because we need to get where we’re going. Guard these traits even more closely because, as a leader, you need to get others where they’re going.