Leadership Lessons from the Campaign Trail 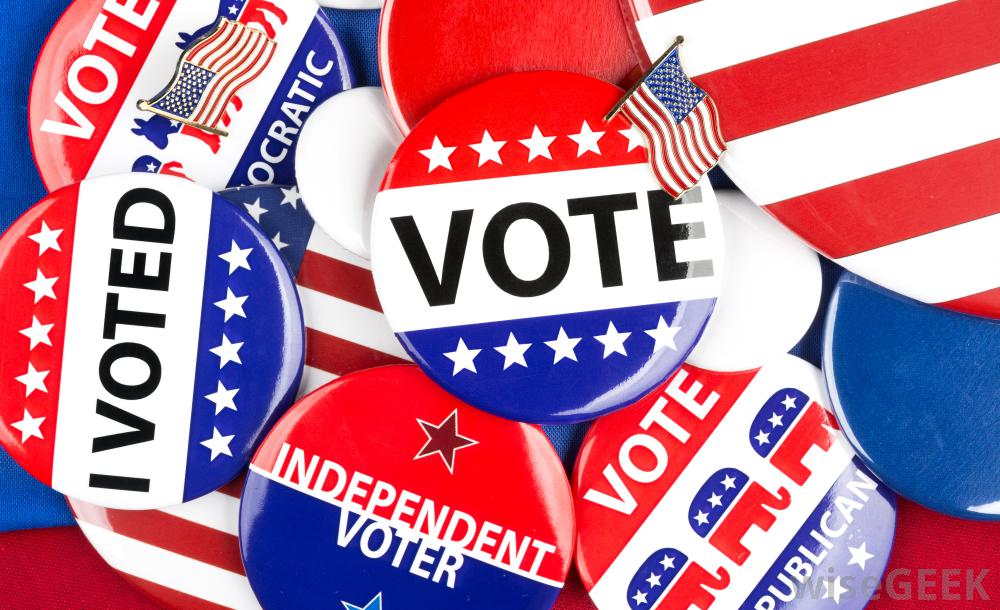 In a political campaign, with a primary on August 28th, the summer heat, plethora of Florida bugs and flora, and rainy afternoons are seen from an entirely new perspective. And if perhaps, you’re wondering what campaign I’m talking about, it’s not our nation’s November elections, but my own campaign for the Florida House of Representatives. While being the only business owner on the ticket and maintaining a full-time role in the business, being a political candidate takes a good bit of juggling, however, as if with so many events and adventures in my world, at some point they all become relevant to leadership. One might say this Monday Moment is a bit more personal, but even in your own adventures, these leadership lessons are actions to add when leading workers, kids, bosses, and volunteers, even if you no one gave you a title of boss, manager, leader, or candidate.

A Commitment Still Means Something

Perhaps this lesson is more prevalent in locales called part of the South, but for successful leaders on the whole, you can count on their word. Generations also note differences in how seriously they view commitments. Boomers commit million dollar contracts on a handshake whereas millennials don’t’ even take a written commitment to protect your information, seriously Though with different generations and different locations, little will damage your reputation with others or your belief in yourself, more than to continuously make commitments you either forgot to keep, never meant to keep in the first place, or simply ignored because you thought commitments no longer mattered. When you make a commitment, keep it. And if things change and you’re not able, communicate what has changed and what is now possible.

We’ve all had the world crumble around us, or at least feel that is has, on occasion. The truth is that kind of crisis is rare. You’re really not too busy to return that phone call, it’s just not a priority. You’re really not rushing to the hospital and in a coma for 3 weeks, you didn’t answer her texts because you just didn’t wanna. Though regardless of your reasons or lack of desire, your customers, internal and external, judge your common courtesy, and call it professionalism. When calls come in, return them. When you receive texts, answer them, even if it’s to say not now OR later. Leaders don’t leave people guessing about communication or answers. Leaders don’t dodge topics thinking if they ignore the incoming message, they won’t have to deal with the issue. Common courtesy matters and will determine the loyalty of your followers if you share it in large doses.

In the workplace, a leader may have expectations about employee performance and behavior. Violate those expectations and one may feel frustration. Continue to believe that others should behave the way you think and say, when they are different in every way, and that frustration may get you labeled not so nice things. The same is true in politics, family dynamics, and life in general. Use caution in marrying yourself to one set of expectations about how one should or shouldn’t act, believe, behave, or think even in what appears to be the most common sense of situations. People are complex. Even those who don’t keep their commitments may have their legitimate reasons. Even those who’ve forgotten the value of common courtesy may have other issues. The best place to focus what you expect of others is on what you expect of yourself in the way you react, interact, lead and devote energy to the actions and behaviors of those around you and that you’ve invited into your world.

The campaign trail is filled with leadership lessons. Politics in general is a hot bed of miscommunication, drama, people making commitments and breaking them, saying they’ll do things and then forgetting their own statements. However, in politics, those who’ve never been in it or who’ve watched the news one time too many, make a lot of assumptions about the negative nature of someone who has volunteered their time to contribute in a way that is meaningful. Yet, in all cases, when you’re a leader, you’re well served to mind your expectations, keep your commitments and respond to all situations, reasonable and unreasonable, in a reasonable fashion.