Why Your Leadership Apology Needs Changing 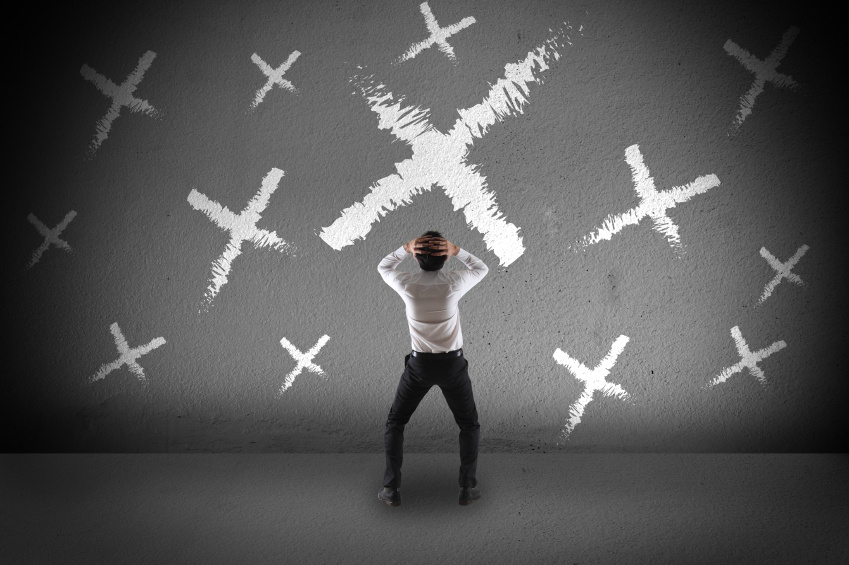 You goofed! You made a big blunder. Okay, welcome to being human. But maybe your goof was bigger than that and maybe it impacted an entire team, entire department or possibly even millions of your customers. Now that’s a problem, but we’re still all human. Mistakes happen. The magic is in how a leader fixes the error and does next. Sometimes, however, that fix is one of many and is preceded by a number of empty apologies. While mistakes do happen and customers and team members can be rather forgiving, a sloppy, insincere, repetitive apology is no longer going to cut it. People have become very resistant and tired of being duped into believing there is real care or concern over the impact of a leader’s mistake. They’re not wrong and this is why leaders need to change the way and whether or not, they give an apology.

The Mistakes Got Larger

In one recent evening, three commercials showing large corporate apologies could be seen. Wells Fargo touted a time of reinvention and leaned on the history and sentiment of their founders, after bilking millions out of clients who may or may not have needed actual banking. Facebook advertised how much they care about community and building it after having shared all of their community’s information with even those who weren’t in it. Uber ran a commercial emphasizing their new safety standards in the wake of driver behaviors coming into question. These are large, once trusted brands that many see as last straws. If these companies can’t be trusted, with their wholesome names, and downhome approach or history, and grassroots, real people employees, then who can, exactly? Leaders at all levels are faced with this new skepticism about their care, their commitment, and whether or not they’re sincere.

The New Benefits are More Difficult

When a leader has erred or even blundered, forgiveness is often found faster if there is a rapid resolution to the issue. However, if the resolution to one’s own mistake makes life and work more difficult for the customer, their anger gets bigger. A data breach now causes those affected to read the letters, search the websites, fill out forms, freeze their credit and spend hours more than normal to buy a car. The Facebook issue now requires some customers to verify their address by mail and submit copies of one’s driver’s license to place certain ads, mind you to the very company who lost customer trust in the first place. If your solution to a problem, mistake, minor mishap, or major error that you, the leader created, or for which you were responsible, creates a need for those you lead to work harder, for their security of course, you might as well save your apology. Leader apologies now need to include guidance or even help that make fixing the issue easier.

People are Resistant and Skeptical

Computers tell us how much a company values our business. Social media tells us how good we are if we buy into this or that solicitation. Television tells us lies so often we’ve even taken to labeling it Fake News, while many aren’t sure where the true stuff is broadcasted. Companies we trusted force us to complete ten steps to verify it’s us calling before we can ask a question. Trust is low. People are resistant, and people are skeptical. They’re skeptical of people who say they care because they’ve heard it before. They’re tired of hearing it won’t happen again, but it seems to keep repeating. They’re tired…of everything and your mistake may have been that proverbial straw over which someone is going to simply lose it. Change how you apologize and be quick about it as those who are affected by your error have limited patience for tolerating much else.

Our world changes daily and you often hear the older generation long for simpler times, while we watch the younger generation have more information and possibilities at their fingertips than ever seen in our human history. Not all the changes are awful. More complicated? In some areas, yes, but in others more convenient. Faster? In some areas yes, but think of how much less time it takes you to do almost anything. Less respectful? In some ways this is generational and what respect means to those newly promoted or still youngsters. In some ways, an apology is a sign of respect. For leaders, each of these changes around us must be taken into consideration. People are moving too fast to uncover whether or not you’re lying and will make assumptions based on their experience. People are used to instant solutions and will expect the same of your resolution, if not your efforts. People have been lied to so much, in some ways they’re angry upon arrival to the office. Consider all of these when you next make an error, even in judgment and recognize that the way in which you apologize may need to be more than words, visible actions, and take much more time than it used to, to result in any forgiveness.