4 Fast Ways to Deal with a Difficult Boss 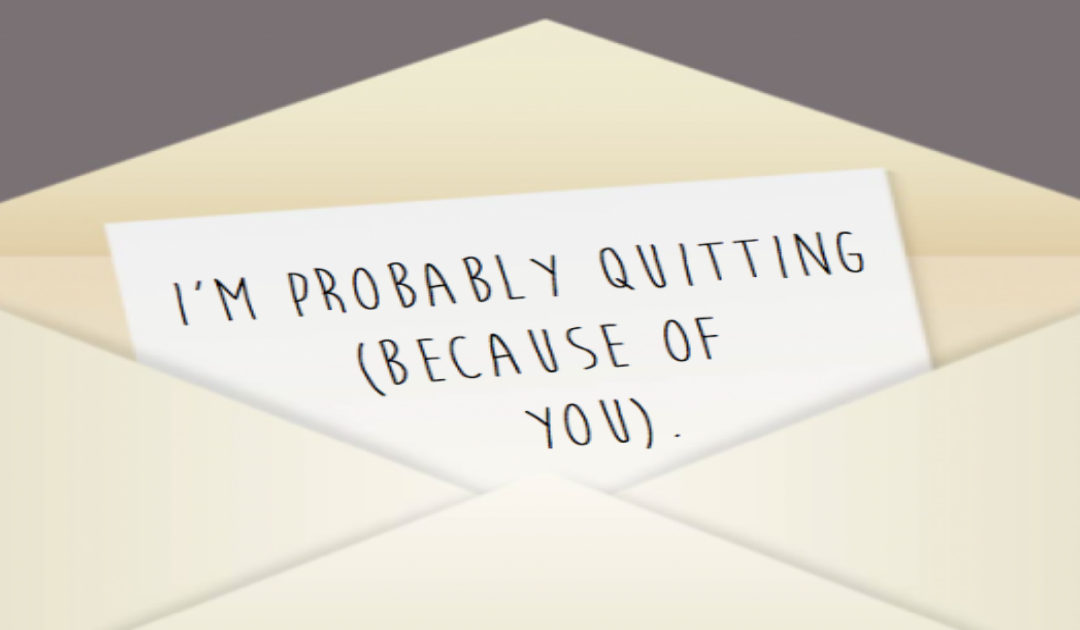 You love the team you work with, even love the work you do, but if you had a different boss, life would be better. If that statement is true for you, you’re not alone. Forbes says 2 million Americans quit their jobs annually. Payscale.com says 87.2% of employees want to quit their job because of their boss. Today’s Monday Moment, Four Fast Ways to Deal with a Difficult Boss will help. However, two quick caveats. If you ARE the boss they’re all complaining about, let’s talk and improve your skills and reputation. If you’re more fond of your boss than not, remember him or her on Boss’s Day with a card sent electronically. Visit www.BossesDayCards.com and maybe even send the bad boss a card, just to keep ‘em guessing. Now, on a more serious note, what you can do to work better with the boss who’s become difficult includes one or more of the following four actions.

In many organizations the people who get promoted are those who get it done or those who get it right. In terms of emotional intelligence and one personality quick quiz we use in workshops (CORE Snapshot), these people would be called the Commander and Organizer preferences. Both operate off of a list and if you’re not on it, you’re not getting done. Or, if you are not the right person to talk to at this time about this topic, time will not be made for your request. Make an appointment for minimal interruption and less stress on their schedule, with a concise reason stated for your meeting. This process will make it easier for them to schedule and much easier for you to be heard and your request to be considered.

Get to the Point

Right or wrong, Type A, driven, ambitious and competitive leaders generally want you to get to the point, quickly. If these are the behaviors of those promoted into management, chances are good you report to someone who shows them. The faster you get to the point, the faster they know what to do with that information. That is the key question almost always top of their mind and it springs forth quickly if you start straying away from the point with a story. A lengthy explanation, unless it includes action items, is hard for them to process, particularly when under stress, and despite what you intend, will usually result in a negative response to your lengthy request.

Just because your boss hands you three projects each of which take an hour and he expects them all to be completed in fifteen minutes, doesn’t mean you need to learn how to work miracles and suddenly jump through hoops of fire, unless miracle worker is part of your career aspirations. Much like they say at the airport, if you see something, say something. This something is an unrealistic expectation and if you say nothing you treat your difficult boss how to treat you. Some things simply take time and many bosses forget how much time they take and/or how much they’ve given you. Speak up by asking “Out of these three projects, which one is top priority?” so you know how to meet their expectations. You will gain clarity and they’ll receive a jog to their memory about what all they’ve just assigned. You’ll both grow stronger leadership skills.

If you drive a car, you know the feeling of being cut off. Some say creative hand gestures help you show that frustration, but to whom. Who sees you exactly as they drive 20MPH or more past the speed limit and are long gone by the time you raise…um… a finger. More importantly, who hears you? Who pays for being frustrated? Ever cut someone else off and wave in the mirror only to say “sorry!” Most just do what they do, just like you, and have little or no knowledge of their impact on your day or mood. It wasn’t about you or your day. In fact, very little is about you and if you stay fascinated, instead of frustrated you might even giggle when next you find yourself fascinated at how one boss can be such a jerk, or one driver can be so oblivious. Giggling is better than “Googling” for a new job when your frustrations get you cut off …of the team.

The truth is bosses are people, too. There is a good chance that much like you do things differently on occasion, that your boss’s style may simply be radically different than you might do things. So be it. But, maintain that expectation that your boss should be the same or fail to realize that your boss probably deals with more than you realize, and you’ll be the one who remains frustrated. Take back some of your power, and not just what’s attached to your title. React differently. Respond wisely. Maintain your sanity. Heck even do something wild and crazy like send them a card. It might just be the olive branch needed in the relationship. It could also be a fun way for both of you to celebrate. Boss’s Day is October 16th and your Boss’s Day Card awaits at www.BossesDayCards.com.