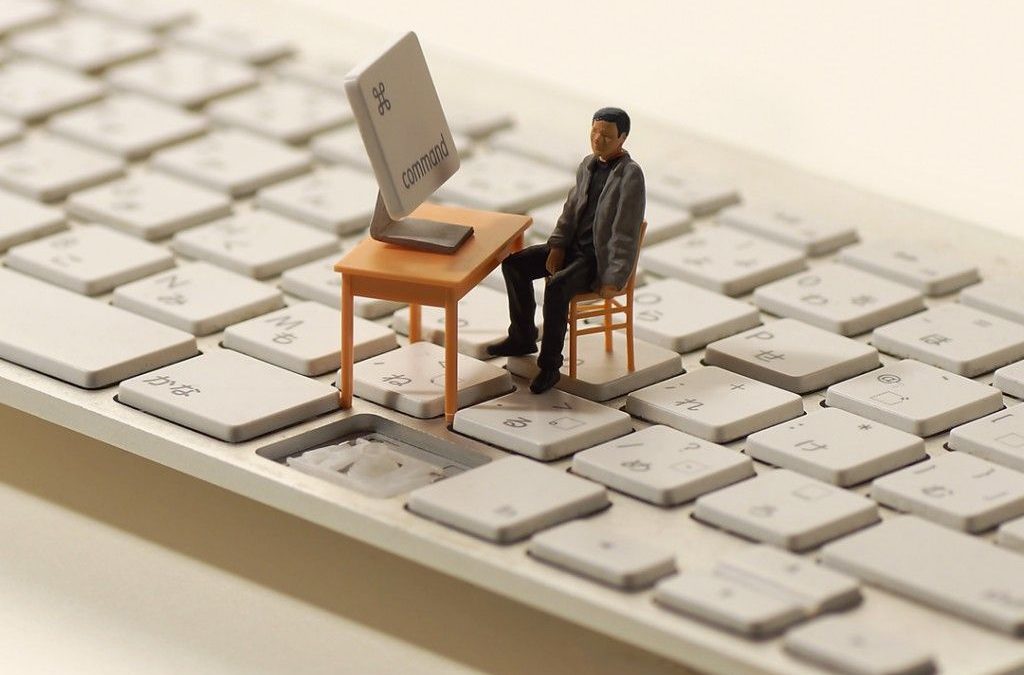 It’s the fourth quarter and the pressure might now be on for the results you need to seal the success of this year. Never fear! If you’ve been diligently leading those who work with you, there is an entire team and cavalry willing to push the limits of what’s possible to ensure the year is successful. But, if you’ve not put in the work in the last nine months, you might not be faced with that reality. Hence, these timely tips for either situation. For leaders, the fourth quarter is often more about numbers than people. For team members, the fourth quarter is about the holidays and family. Sometimes that difference creates a few misunderstandings and these tips will help to smooth out any leader v. team member rough edges.

While for leaders, the numbers and budget may dominate most conversations, employees on the front line are less aware of the stress and toll these activities can create. Keep the team apprised of the calculations and reports, maybe cost savings, and tough choices you are having to make. Bring them into the process so they don’t make assumptions.

It would be wonderful to believe that all families mirror those holiday scenes you see on TV. It’s TV, not reality. This time of year can be more stressful than the prior nine months put together. We’ve just had two major weather events, massive forest fire risks and snow fall in some places. Your team may be stressing and over sensitive. Connect more frequently on a level that shows them you care and that you’re listening. This will stave off a build up of resentment.

If your calculations or new projects are going to result in changes come January, start talking up what’s coming now, not later. In times of change, over communication is the name of the game. If the numbers are off, tell people, don’t hide it. If programs no longer work, be honest. Avoid scaring the entire employee population but remember, more details about why something is changing is often far better than less. In the face of less information, employees will make up their own answers and then you, the leader get to deal with the drama.

In your leadership role, recognition may not feel needed. This does mean it gets ignored for the employees in your organization. Take the time to celebrate. What have they done well? What have they gotten through? What have they contributed, even if the effort they put in didn’t result in the execution of that project?

In a recent strategic planning class I shared, one executive told me he and several others were not going to participate. I said I really wouldn’t recommend that course of action.  When leaders bow out, the lack of participation sends an almost always negative message, but also encourages disengagement of employees who initially wanted to participate. Whether training, a meeting, or just a tough discussion, choose to engage if this is the behavior you want from others.

Besides being the end of the year, this season is filled with four major holidays, family visits and an untold number of reasons to eat outside the lines of a diet. If you want to have a team party, gathering, holiday celebration or outside of work hours meeting, plan now to keep the peace at home, for you and for team members, of conflicting with other events that may also be booked.

So many leaders will actually skip this one in the written blog version, but it bares repeating. This time of year is laden with exhilarating pressure, often long hours, last minute acquisitions and changes, and a cacophony of people and events and decorations vying for everyone’s attention. We go through it yearly and this time too will end abruptly come the second day of January, but until then keep breathing.

We see more difficult people, difficult moments, and difficult leaders during this time than any other. Why? It’s just a tiny bit more stressful than say March or April, but these seven timely tips will be of great help. Use them at work. Use them at home. Heck, just use them and know that no matter how overwhelmed or stressed or even joyful you might feel during this fun and hectic time of year, you’re not alone and not in any way the only leader having the exact same feeling. See it as a challenge and see how many of these steps you can incorporate and how fast. Each will mitigate both your stress and the stress those team members, who often bring it into your office.