Are Leaders Allowed a Sense of Humor? 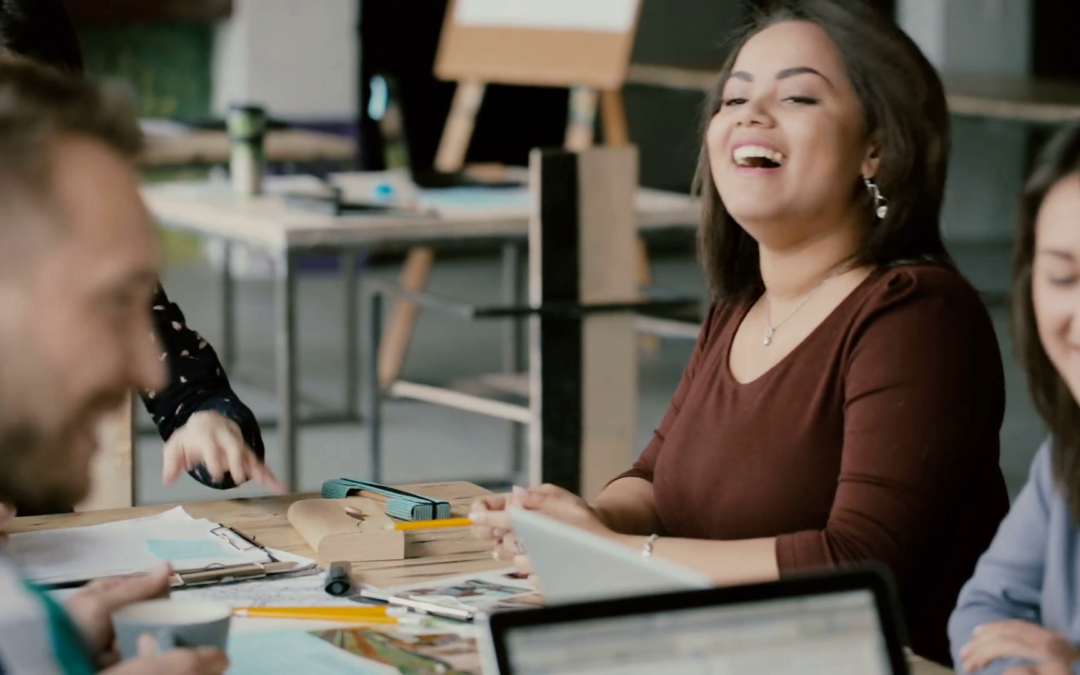 It seems we live in a nation of excessive misunderstanding, an abject lack of tolerance, and overt sensitivity to every single tiny little thing. How can a leader be him or herself, joke around a bit, and have a sense of humor, when there is always the looming likelihood that someone will not only be offended, but carry that offended feeling into a level of action never warranted by the situation? It boils down to trust, rapport, respect, and the communication of each. Though boiling those four gargantuan sized leadership topics into a pithy three-point solution is like suggesting you hop right up to the top of Mount Everest on your next day off. Yet, where the lack of trust, rapport, respect and communication shows up readily is in whether or not a leader is able to retain a sense of humor in their role and in communication with others. Let’s address that key question. The answer is yes. In a workplace, the more prudent response is yes, when the humor includes the presence of these three elements.

Be Clear on Intention

In the office, what a leader says is interpreted by many. Any leader, in politics or business, with a moment on television, has been in the awkward position of having to be so stilted and scripted for fear of misinterpretation of the smallest slip of a word or phrase that could be heard in a negative manner by one viewer in one part of the country. Our culture has become uber sensitive and people and employees are now quick to pounce on a leader who makes a questionable statement, if they don’t know the leader or where he or she is coming from. Be clear on who you are. Be authentic. And be clear on your intentions. Are you meaning to offend people? State that. Communicate. Are you meaning to hurt people’s feelings? Most are not, but state it. Then stand by it and live up to your words. Your words matter, but rather than continuing to assume, be clear in your words and your follow through. People don’t have to like what you’ve said, but if they at least know your intentions were not ill guided or mean or manipulative, they might be more inclined to guide you on what might best be said next time, instead of acting out how offended they are and making untold numbers of assumptions about your punishment for making such an intentionally egregious error in judgment. In short, if you make a joke, be clear about why you made the joke. If your intentions are anything other than humor, reconsider telling it. This is NOT the day and age in which to couch some ulterior motive or manipulative agenda and then act as if your attempt at humor was innocent.

If you have explained your intent and your audience heard that message, then stand your ground when others are offended. However, you can only stand your ground and have this method be effective if you’ve actually explained, they actually heard you, your intentions were actually what you said, you can be trusted, and employees or colleagues know you well enough to know you meant no harm by it. Those are a plethora of IFs and accomplishing them is a big ask. Leaders who have a sense of humor and make a smart-aleck remark or crack a joke, now run a bigger risk than ever in our environment that has become so incredibly politically correct. Be confident of your intentions. Be sincere if you must deliver an apology and be very quick to realize interpretation is up to the recipient of the message. Be willing to lead the conversation in which you hear their side of the story and hear out the reasons why they were offended without being cavalier or indicating their feelings don’t matter. They do. Both of your feelings do and if you missed the last leadership class on sensitivity, you might be surprised at the vehemence of some reactions but stand your ground, anyway. If you didn’t mean to offend, say so, apologize and move on.

What passes for humor in today’s workplace is not what it used to be. What passes for appropriate airplane attire is not what it used to be either. Things change and while we can’t go to work in our PJs with a pillow and a puppy, like you can on most aircraft, you also can’t speak statements that are biased toward a race, color, gender, heritage or religious group without the expectation of some kind of consequence. Professional is now about tolerance, though rarely do both sides of an issue exhibit it. Be tolerant of both how long it takes to learn what can be said and what should not, as well as tolerant of those hearing it. Educate and develop, versus berate, assume, and blast on social media their new level of evil. Leaders are often caught between their baby boomer boss who says things in one language and their millennial employee who says things in quite another and no matter the intent, all it takes is one really good attorney to upset the entire apple cart… IF there was no respect, rapport, trust, and clear communication. These four elements are at the core of any leader’s tool kit, now more than ever, and what you want to do is be authentic, bring your sense of humor to work with you, and enjoy what you do once again, get started on mastering those four areas.

Maybe the question is not can a leader still have a sense of humor, but more so, can a leader still be awful at communication and be successful? Not really. Maybe it’s can a leader ignore the needs of those they lead and be forcefully dictatorial? Not unless he or she wants to be freed up to find a new job with a new company. The way in which we need to lead has seen many adjustments and it doesn’t mean you can’t have a sense of humor, it means you have to make building trust, earning and giving respect to those you lead, communicating openly and often, and developing relationships with people, a top priority.