How to Lead What Gen Z Needs 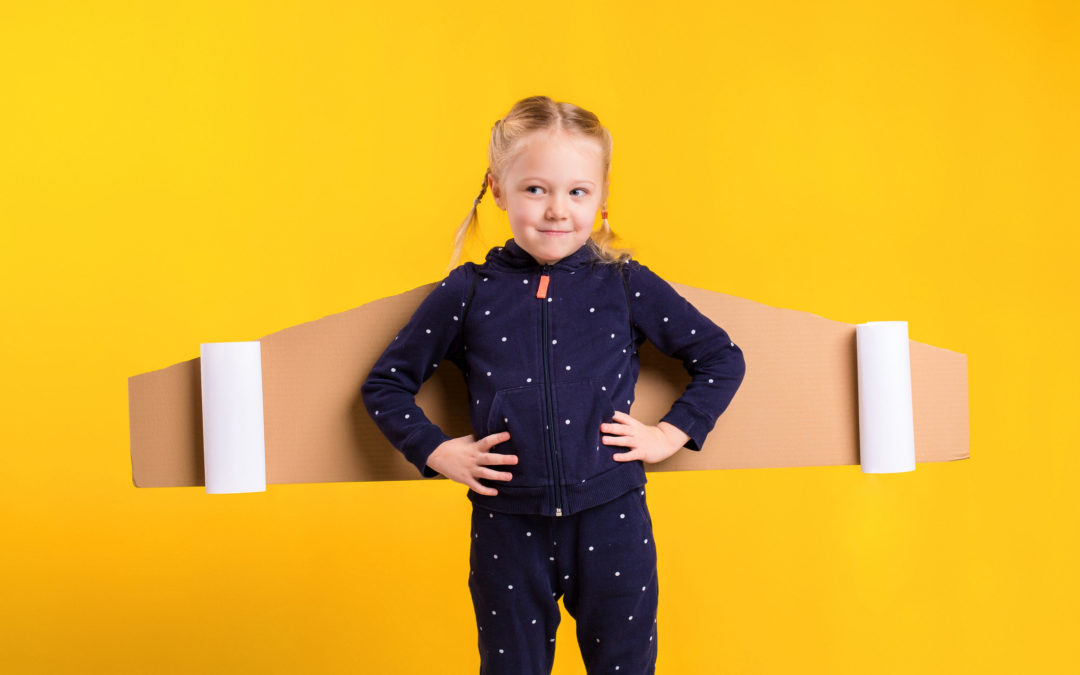 The top leadership tip of 2019 is work with the generations. But, what does that mean? Most generational descriptions for leaders are far to overgeneralized, with my favorite saying this: “Gen X is disaffected, bitter, and likes flannel. Millennials won’t buy houses, get married, or eat mayonnaise.” Every stereotype does have a grain of truth, but as leaders we simply can’t afford to overlook uniqueness or be that grandiose in our descriptions. We also are no longer afforded the luxury of complaining about the way generations are different. They are. They’re here. What do we do about it? We lead differently. We customize our leadership and to do that we learn a bit more about the generation that is now officially in the workplace: Gen Z. Welcome!

Refrain from Calling Them Kids

With the first Gen Z team members having graduated in the fall of 2018 and joining your team as we speak, you may be tempted to see them as so young. In fact, they are and yes, they could likely be your children. Ranging in birth years from 1995 to 2014, this generation is young, but wiser than their years and exposed to more information than the average Gen Xer in their late 20s, these new team members have a great deal to offer. Don’t patronize them. You may have seen their school plays and even helped them build their play wings out of cardboard, but now in the workforce, these are young adults who truly expect so much more and for that reason, are going to be a challenge.

The Generation Z workforce has grown up and lived through the economic crisis. They’ve seen their parents lose things and likely feel less loyalty to a company. Similar to the Millennials in this regard, they, too, tend to find positions that allow them to love what they do. They wish to bring their passions and talents to the table and contribute them to a company but have little expectation of loyalty, coupled with a desire for stability. That’s a conundrum. Desiring security that growing up in economic peril provokes, these new employees come motivated to make a difference and hope it pays off and that they can grow in a stable location. Tap into those instincts. Make the most of their motivation and reward their efforts. Stoke the flame they bring instead of snuffing out their interest by pigeon holing or over generalizing. This generation, much like all others, is one you want to get to know as people and whose potential you want to tap into.

Raised on the screen and social media, this generation of workers doesn’t know life without the instant gratification of digital, 5G, and HD technology. Interactions happen through text and punishment meant having to hide their gadgets, or risk being left out of a conversation. Your humanity in leadership will matter and be needed. Show them how to deliver bad news in person and not via break up message. Model how to handle conflict face to face and not behind an email. Be compassionate about their potentially limited people skills and become the expert they respect and want to learn from. Consider their context. You know all those pictures of people sitting next to each other, but texting or scrolling? These young people were the children of the generation who started that trend. Their people skills and written skills may be lacking because in truth they’ve not had to use them. Your leadership in this area will be paramount to their development, but must be delivered by example, with compassion and not as if they are deficient for not knowing but filled with potential to add this skill to their tool kit.

Much like anyone on the team you have the privilege of leading, the Generation Z employees also value honesty. However, this group, as a general rule, seems to seriously have an interest in knowing who they can trust and that they can trust who they work with, or they’ll leave to find someone they can. Be forthright, honest, open and authentic. The world they grew up in has touted transparency with varying degrees of actually doing it. Don’t talk about sharing information and only share half of it. Don’t elude to a problem and lead them to believe you’re hiding something. Be straight up. Lead them in a way that tells them what’s been done well, what needs to happen differently, and where they stand on their performance, as well as what’s coming. If that sounds like a too much information, consider the access to it. This generation wants to be able to trust their boss, perhaps more so than generations that have come before it. If you, their leader, share information that matches what they find online, you’ve built some trust. If, you keep the match consistent.

Leadership has similarities no matter the age of those you have the privilege of leading. Leadership is about customization to their needs, meeting them where they live, and not automating repetitive behaviors, as if on auto-pilot. Whether working with a Millennial, Gen X, Y, or Zer, or even a Baby Boomer, keep in mind that while the simplicity of generational labeling gives you insight and information, each individual person will have their own personality and experiences and deserves your interest, respect, and efforts at working with their own unique behavior.

In each Monday Moment, the focus is on you becoming a better leader weekly. Before Monday of next week, complete your next Become a Better Leader Challenge, which is: