How to Create Real Engagement and True Innovation 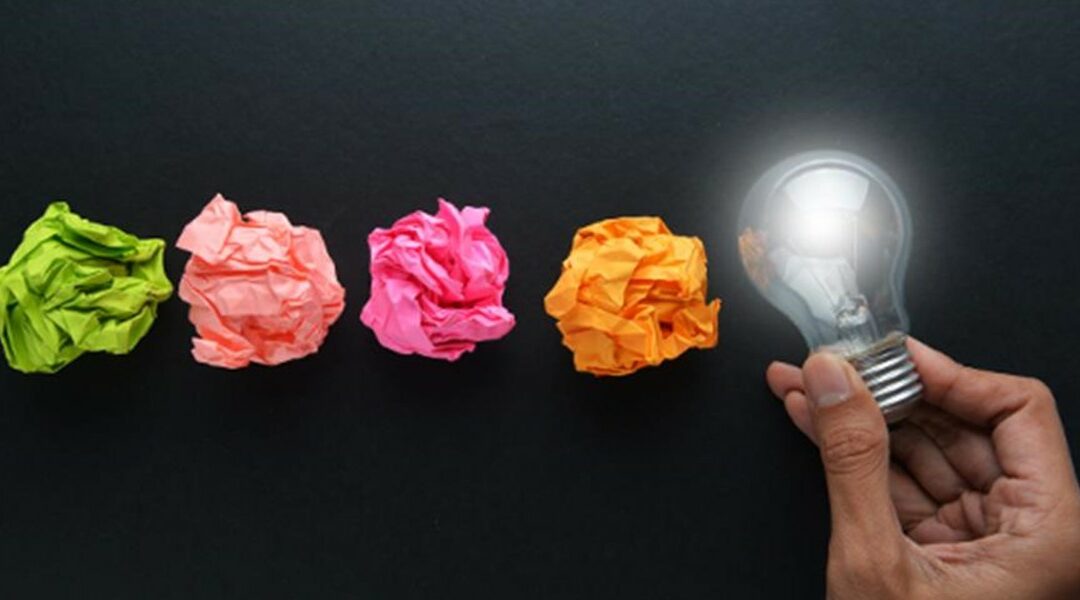 “The fastest way to succeed,” IBM’s Thomas Watson, Sr., once said, “is to double your failure rate.” It’s a nice topic of conversation, but most companies and even more leaders find themselves ill equipped to encourage failure, much less teach new leaders how to double their rate at it. The question becomes are you a “Failure Tolerant Leader”? And the next ultimately more important question is are you willing to overcome your own fear of failure, and that of your team members, by being more engaged in what they’re doing and how many new ways to go about it they’re willing to try? Read that again. This month’s Monday Moments are focused on the larger topic of teaching those you lead how to fail. What did not become clear until we began to dig into this topic, was just how much real engagement and true innovation are tied to one’s rate of failure. If your department seems stuck in a rut, lacking creativity or enthusiasm, no real engagement exists. Everyone is simply going through the motions, afraid to deviate from the status quo and certainly unwilling to risk stepping outside of prescribed boundaries. If your company hasn’t had a new idea in decades and is of the opinion that the same old products or services will always be needed, no employee is going to take the initiative to be innovative internally. They might leave and innovate their own new company, but that’s an entirely other story. Rather than just talk of failure or speak of a wish to create more engagement, what innovative ways can leaders actually enact both initiatives? How can you get them engaged, on board, and bought-in to the innovative idea of failing far more often, on purpose, and for the sake of bonding over mistakes made and possibly even finding the next latest and greatest new idea or invention? The short answer is a LOT of ways. The longer answer is change your culture. The easier approach is to examine your style of leading and how you might accidentally be keeping employees from doing what you and HR and Senior Leadership keep saying you wish would happen. Here’s how to start with where you will have the most immediate impact: on yourself.

As other articles have shared, there’s failure and then there’s failure and while either can be detrimental to one’s career, the latter tends to be lethal. New leaders and even those who’ve been doing this for years, have tied to failure the fear of a loss of self-esteem or embarrassment and let’s face it, often that’s exactly what happens. But what if you were the kind of leader who fostered the level of rapport on a team so that there was support in times of failure? What if there was forgiveness? Heck, what if there were accolades and a reward for the biggest, tried something new focused, blunder? Clearly, we’re not talking about removing the fear of stealing from the register or embezzling paychecks or lying to customers. Those are mistakes that in any organization will and should result in your unemployment. We’re talking about leading the charge and leading the change to take the scary out of failing that comes from taking a risk and trying.  For leaders to demonstrate this kind of leadership they have to engage more in the working process of their team members. They have to be more engaged in what they’re doing, not less. They have to be more aware of how close an employee is to a breakthrough or an almost brilliant discovery. They have to be in the moment and present, not behind their desk or never around or in day long meetings with other senior leaders on how to foster engagement. They have to be doing it to create it and then they must instill new beliefs around what will happen if that first, third, or seventh attempt to be better, results in failure.

With any new idea, campaign, or product launch, larger companies conduct testing. Their leaders may decide to survey focus groups, or launch a product in only one market, or temporarily set up a system in isolation before connecting it to the mainframe server. There are dozens of ways to test initiatives and as a leader who might be trying something as new and radical as encouraging failure and teaching employees how to embrace it, testing might be the best way to approach your own methodology. Are there two or three team members with whom you could try out a reward system for when they mess up in pursuit of a bigger, better, process? Could you launch two different concepts at the same time with two different groups and gather results of the two attempts even faster? The concepts may not apply to all elements of leading a shift in culture but consider these examples: Coca Cola tests a new flavor in one market before rolling it out nationally. If the strawberry guava isn’t working, they may run one TV ad, instead of fifty. Capital One and other credit card companies do similar testing with running various credit card or marketing campaigns simultaneously knowing some will fail, but eager to glean the customer feedback and insights. Your team members are your customers and whether you offer credit cards, colas, or something completely different, and far less flashy, you can still take the concept of testing and lay out the parameters to conduct them in your own office. Test the waters. Test the people. Test the concepts and then who needs to test how to celebrate innovative results? Just go party!

There is an entire population of people who genuinely prefer the status quo and would just kindly appreciate it if you changed nothing in your office, their role, or your industry. Well, that’s just dandy, but not reality. Customers change, jobs change, and companies change. If you want real engagement in those you lead, make that change exciting. Bond over the fear of what’s coming or still to be known to everyone. Play what if and require that everyone come up with a positive option. Get the team excited about and eager to test possibilities, knowing full well some of them will not net favorable results or be changes that stick around permanently. What you’re building is the muscle of resilience. Those who remain disengaged and have no interest in your fancy notion of innovation, have limited skills in being resilient or persistent and need your leadership to work on it. If you brace for impact or start yelling every time someone makes a boo-boo or some reparable error, you are subtlety teaching the team to never make changes. If when things stay the same, every one appears happy, including you, the leader, you are teaching them change is bad and that is recipe for a rut in the near future.

You may or may not be failure tolerant in the way you lead others. You may have a few employee engagement efforts going on in your company, but are you actually seeing results. Leaders may talk about innovation, but do they know how, and are they, driving it? There is a sizable difference between saying we want something and actually getting it or doing what it takes to achieve it. Engagement and innovation are no different. Maybe it’s time to have that talk about why change doesn’t have to be scary. Maybe it time to help the team build that muscle of resilience. Maybe it’s time to just start failing at a rate faster than you ever imagined tolerable. Fail faster and you get more ideas. Fail faster and you learn more information. Fail faster and you get through the emotions you fear from it much more quickly. When you lead yourself through failure and you teach others to follow you on that journey, where you end up will quite likely be better than you imagined. You ready to start doing it?

Each Monday Moment shares a Become a Better Leader Challenge relevant to that week’s topic. This week your challenge is around failure and the assignment is simple.

With this assignment, you are ready to become that better leader by Monday. I’m Monica Wofford and that’s your Monday Moment. Have a great week and of course, stay Contagious!