What American History Means to Leading in the Future 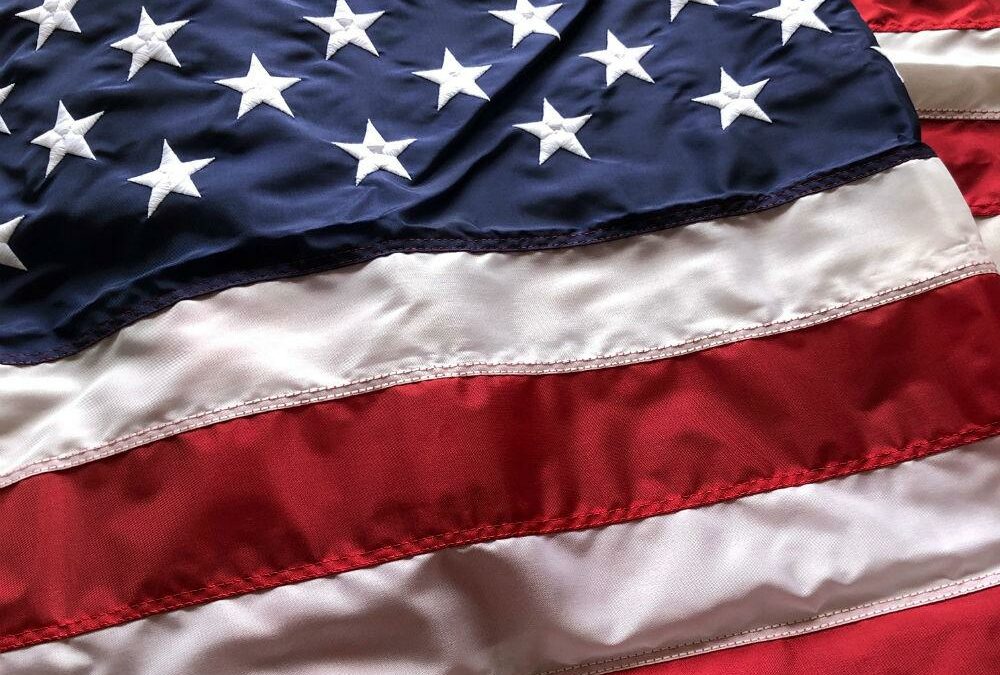 We’re told history repeats itself. We’ve learned that a knowledge of our history is critical for improving our present and our future. Yet, while both statements have value, what really does our American History, and the day we celebrate our independence have to do with how we lead going forward? More than you might think. In honor of this weeks’ American Independence Day Holiday, this brief Monday Moment is a quick read or listen and is a modification of an article posted on Lead On.

In the trying times of the American Revolution when change was imminent and rebellion, revolt, and efforts to control were ever present, the story of Nathanael Greene is poignant. Shared in Pulitzer Prize winner David McCullough’s book 1776, Nathanael’s story includes ambition. At age thirty-three, “he became the youngest general officer in the Revolutionary Army, eventually becoming a Major General and George Washington’s most gifted and dependable leader. But Greene’s rise to greatness wasn’t an easy journey.” Ever felt like your road to leadership was a tough one?

“Nathanael Greene came from a large family; he was the third of eight sons who helped run the family forge. He had little schooling, and he’d also been injured in childhood which left him with a limp. To make matters worse, he suffered from asthma attacks. Needless to say, when the fledgling American army was first forming, leaders didn’t give much credence to his potential, despite the fact that he’d helped begin the Kentish Guards of Rhode Island.” Ever questioned your credibility? Feel you have an element that holds you back or serves as a barrier?

“Yet, Nathanael Greene was determined to become a leader, and he wouldn’t be deterred by doubters and naysayers. Instead, he believed that the best quality for leadership was courage. So, he began reading, military books in particular, and other material that would increase his knowledge. He also became a militia private, more willing to serve in some capacity, than sit on the sidelines and observe.

And, as they say, the rest is history. Greene’s leadership abilities were soon recognized, and he climbed through the ranks quickly. McCullough points out that this was likely due as much to his industrious spirit as to his natural gifts.” How would you rate your courage? Are you observing what you wish you were doing or are you out there practicing and learning how to do it?

Many valuable lessons can be found in the story of Nathanael Greene. Be courageous, despite what’s going on around us or what you believe is your biggest barrier. Recognize that doubt from others is an opinion not always based on facts or evidence. Get the knowledge you need in the area in which you need it and stop assuming all of your skill sets should just come naturally with no effort. “And, finally, may we never be afraid to humble ourselves, roll up our sleeves, and do what needs to be done despite how “lowly” or seemingly unrewarding that job might look to those around us.” The leaders from 1776 in the days of the uniting of the States of America to form this great nation, were writing their own history and we are better for it. What will be your story as you lead into the future? What will be your history as the leaders you develop now look back on your legacy?